The BMA defines 'physician-assisted dying' as covering both assisted suicide and euthanasia. What would neutrality really mean, and why should members remain opposed? 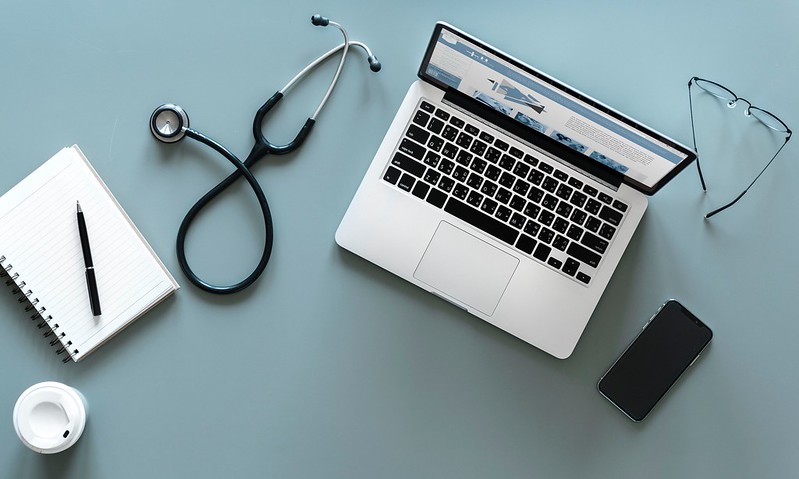 Would you be confident detecting mental health problems, cognitive impairment and coercion?

Would you be confident that pressures on healthcare budgets and personal inheritances won't pressurise patients?

Would you be concerned that doctors would likely come under increasing pressure to participate?


On Thursday 6 February, the British Medical Association (BMA) emailed all members, inviting them to respond to a consultation on 'physician-assisted dying'. Currently, the BMA:

'believes that the ongoing improvement in palliative care allows patients to die with dignity… [and] insists that physician-assisted suicide… voluntary euthanasia… [and] non-voluntary euthanasia should not be made legal in the UK.'

This policy was reaffirmed at the 2016 annual representative meeting (ARM).

The consultation was mandated by a vote at the 2019 ARM and the results will be considered at the 2020 ARM, which alone has the power to change the BMA's position.


Doctors would be responsible for assessing and facilitating patients' deaths.

Prescribing and/or administering lethal drugs to cause death could easily become a routine part of primary care, and doctors would be responsible for detecting coercion and depression. Some doctors in Oregon in 2018 cleared patients for death every 10 or 11 days, having known them for as little as a week.

For the purposes of the consultation, the BMA says 'physician-assisted dying' concerns

'For the purposes of this survey we are assuming that… [adults would be eligible with] either a terminal illness or serious physical illness causing intolerable suffering that cannot be relieved.

'We have made a deliberate decision not to tie our definition of physician-assisted dying to any specific model that has been proposed in the UK, or any model that is currently used overseas.'

Assisted dying is a campaign term with no meaning in law, and is typically used by proponents to mean assisted suicide for those with six months or less to live, widely accepted as difficult to predict.

What the BMA calls 'physician-assisted dying' extends beyond both terminal illness and assisted suicide, potentially encompassing those living with disabilities and old age.

Neutrality is entirely appropriate for parties officially designated as arbiters - a High Court judge or a football referee. But the Royal College of Physicians (RCP), the RCGP and the British Medical Association (BMA) are not arbiters in this debate: they are active participants, with responsibilities to represent their members and protect their patients.

Daniel Sulmasy, Baroness Finlay et al argued last year in the Journal of General Internal Medicine that the political effect of medical neutrality would be a green light: a signal that there is no serious problem with doctors prescribing lethal drugs for patients' suicides. Doctors have no business indicating indifference about matters of life and death at the heart of their profession.


If doctors do not oppose 'assisted dying', they in effect support it.

Neutrality would mean members having no collective voice in public discourse on the issue. The present BMA consultation claims that neutrality would not

'mean that we would be silent on this issue. In any future legislative proposals we will continue to represent our members' professional interests and concerns',

'we would not take a view on whether or not the law should be changed.'

That campaigners view neutrality as removing an 'obstacle' to legalisation was borne out when a Parliamentary debate on assisted suicide was littered with claims that medical opinion was 'shifting quite dramatically', justified by RCP neutrality and the mere fact of RCGP and BMA consultations. MPs strongly rejected assisted suicide in a 2015 free vote (330-118) but those seeking a change in the law have not given up, and following a second general election in the few short years since that vote, they are further emboldened.

In last year's RCP poll, continued college opposition was the most favoured position, and those closest to the patients an assisted suicide law would affect were least supportive of such a law. More than 80% of palliative medicine doctors backed continued opposition and expressed personal opposition. 72% of respondents to a 2015 APM members' survey said that passage of an Oregon-inspired bill would have an adverse effect on the delivery of palliative care.

The World Medical Association and American Medical Association both reiterated their opposition in 2019, and many doctors will know that end of life suffering is first and foremost caused by inadequate access to palliative care. Professor Ilora (Baroness) Finlay told the House of Lords in June 2019 that 92,000 in England each year 'would benefit from palliative care but do not receive any at all', and noted an Ombudsman report which had identified failings including delays in diagnosis and referrals for treatment, poor symptom control and inadequate out-of-hours service.

'Few Canadian doctors foresaw that "going neutral" would guarantee the arrival of euthanasia, or that promises of a shot in the arm for palliative care would be forgotten.'

To vote for neutrality would mean flying in the face of continuing and substantial concerns over the safety and ethics of assisting patients' suicides, and moreover to indicate: 'we are not opposed, we have no problem - we will acquiesce.' In matters of life and death, where a wealth of evidence casts grave doubts on the safety and ethics of assisted suicide, doctors must maintain clarity - by maintaining opposition.