Care Not Killing welcomes the RCGP Council's decision, following 'the largest consultation on an issue of public policy that the College has conducted.' 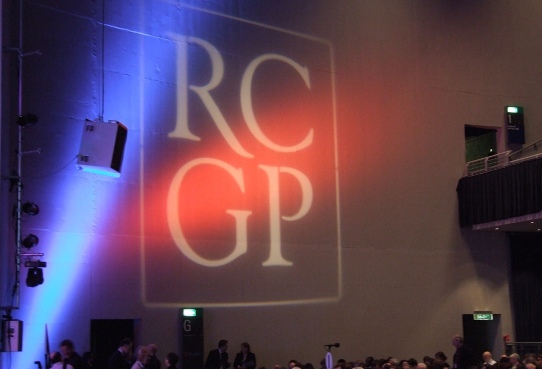 The Royal College of General Practitioners will continue to oppose a change in the law on 'assisted dying', following a consultation of its members.

RCGP Council has concluded that the results did not support a change in the College's existing position. 6,674 members from across the UK responded to the online survey - 13.47% of 49,539 RCGP members consulted. Professor Martin Marshall, Chair of the Royal College of GPs, said:

'This was the largest consultation on an issue of public policy that the College has conducted both in terms of response rate and volume of respondents.'

'The role of the College now is to ensure that patients receive the best possible palliative and end of life care, and to this end we are working with Marie Curie and others to support this.'

'The current laws on assisted suicide and euthanasia exist to protect those who are sick, elderly, depressed or disabled from feeling obliged to end their lives. It protects those who have no voice against exploitation and coercion.

'We are pleased that the Royal College of General Practitioners recognise this and the dog whistle message that singling out the terminally ill and disabled people would send. As Paralympian Tanni Grey-Thompson has said, "Legalising assisted suicide will only serve to reinforce deep seated prejudices that the lives of sick and disabled people aren't worth as much as other people's."

'Just look at what is happening in Canada, which introduced assisted suicide and euthanasia in 2016. Since then around 13,000 people have been killed. Then in September, the Quebec Superior Court struck down the requirement that a person be terminally ill before they qualify for euthanasia in Canada, allowing those with chronic conditions and mental health problems to have their lives ended.

'But even before this court ruling there had been problems. In July a depressed, but otherwise healthy 61-year-old man, was euthanised in the province of British Columbia. Alan Nichols, a former school caretaker who lived alone was admitted to Chilliwack General Hospital, BC. Despite not being terminally ill, he received a lethal injection. Alan's case is not isolated.

'The problems in Canada are not unique. This summer, a major US report from the National Council on Disability, found the laws in the handful of States that had gone down this route, were ineffective and oversight of abuse and mistakes was absent.

'This is an important report as those championing assisted suicide in this country, put forward a model based on Oregon and Washington - Yet in both States a majority of those ending their lives cite fear of becoming a burden a reason.

'The current laws that prevent assisted suicide and euthanasia do not need changing.'