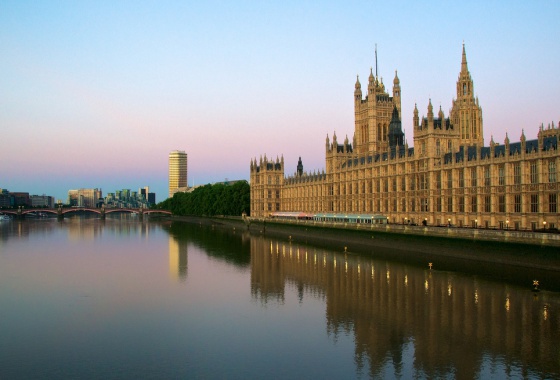 The Assisted Dying (No 2) Bill of Labour MP Rob Marris was the eleventh attempt in twelve years to legalise assisted suicide through British Parliaments.

It is striking (and indeed fitting) that this happened the very day after World Suicide Prevention Day. The Bill now cannot proceed further. It is dead.

There is clearly no chance at all of a similar bill passing through the Commons in the current parliament and even in the event of a Labour victory in 2020, it is virtually inconceivable that the views of MPs will change enough to make it likely in the next parliament either.

MPs dealt the Bill a resounding defeat largely driven by concerns about the risks it posed to vulnerable people who would have felt under pressure to end their lives so as not to be a burden to family, relatives, caregivers or a society short of resources. Six in ten who die under a similar law in Washington State US give this reason.

Overall 74% of MPs present voted against the Bill, a proportion almost identical to the 72% who opposed the last bill of its kind in the House of Commons in 1997. There has been essentially no shift in parliamentary opinion in the last 20 years.

Rob Marris conceded in a BBC interview after the debate that he did not foresee another attempt in the Commons in this parliament and in fact called on the Government to invest more in palliative care, a move which we would strongly support. Patients whose symptoms are properly controlled do not generally want help to end their lives.

You can read the full four hour parliamentary debate on Hansard and see reaction to the result on YouTube along with comments from our Campaign Director Dr Peter Saunders on what it means.

Here are some reflections on how people voted: