Parliamentary flurry over Dignitas in lockdown

Activist MPs use coronavirus to press for the legalisation of assisted suicide, prompting ‘muddled thinking’ on travel abroad for assisted suicide but also a firm reiteration that the issue is for Parliament, not Government. 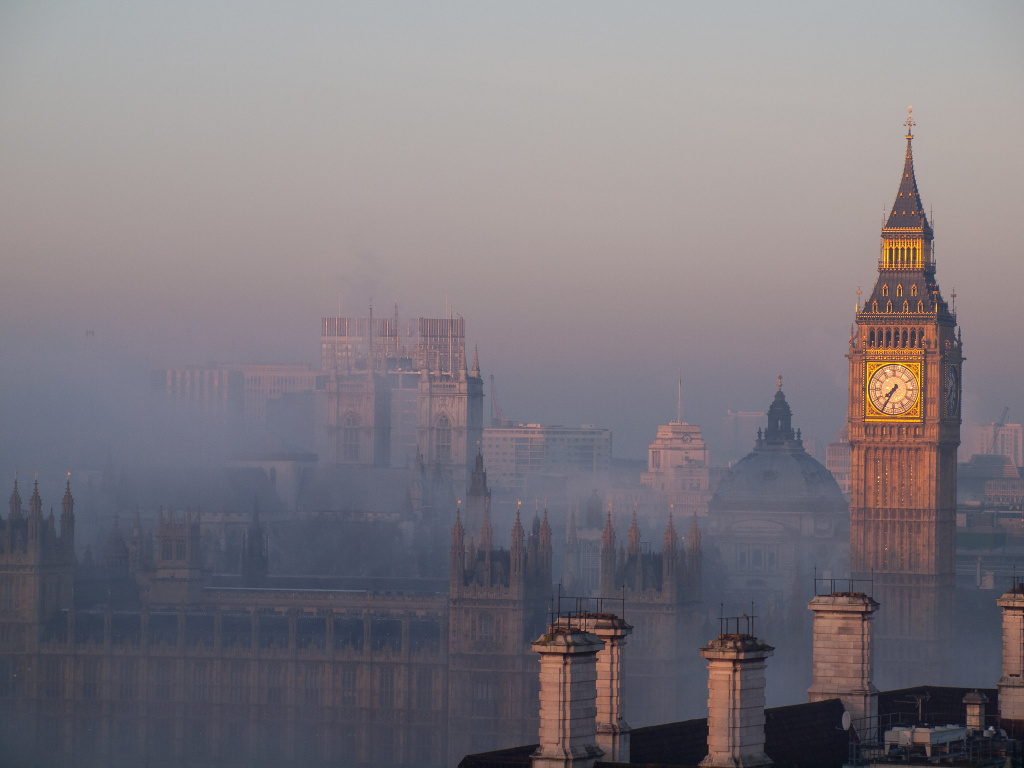 'the impact of new coronavirus regulations on the ability of terminally ill adults to travel abroad for an assisted death.'

'Under the current law, based on the Suicide Act 1961, it is an offence to encourage or assist the death of another person. However, it is legal to travel abroad for the purpose of assisted dying where it is allowed in that jurisdiction. The new coronavirus regulations, which come into force today, place restrictions on leaving the home without a reasonable excuse; travelling abroad for the purpose of assisted dying is a reasonable excuse, so anyone doing so would not be breaking the law. These coronavirus regulations do not change the existing legal position on assisted dying.'

Mitchell, as expected, replied with reference to 'the radical shift of the views of the medical profession two weeks ago, the recent legislative change in New Zealand this week and groundbreaking progress in southern Ireland', before musing on 'what the UK can learn from international evidence on the operation of assisted dying laws, and their safeguards, in the United States, Australia and Canada' and stating his support for a 'very tight reform that would allow someone who is terminally ill, within six months of the end of their life, and who has themselves decided that this is the end of life they want, independently certified by two doctors… to end their life.'

Naturally, Mitchell at no point conceded:

The shadow Health Secretary, Jon Ashworth, pressed the Government on the effects of Covid-19 concerning mental healthcare provision and support for hospices and other palliative care providers (echoed in this latter point by his party colleague Rachael Maskell.) Conservative Danny Kruger was

'concerned that in this discussion there is a danger of focusing too narrowly on the specific option around assisted suicide. Modern medicine can palliate the pain of dying in almost all cases, but it can also extend life, in many cases artificially, beyond what most people would consider its natural span. Before we enter into a… review of the precise options around assisted suicide, should we not have a much broader conversation about how we manage death and dying in this country?'

Fiona Bruce spoke for all those alert to the risks of a change in the law:

'At this time, when the whole country is making huge sacrifices to protect life, at a time of exceptionally high levels of physical and mental stress, and when many people may feel very vulnerable, does the Minister understand and accept the views of many, including in this House, that it would be completely inappropriate—indeed, insensitive—of this Parliament to go anywhere near considering making access to any form of suicide easier?'

The response to the Urgent Question was repeated to peers on 10 November, with Health Minister Lord Bethell noting that just as the law remains unchanged despite the clarification, so too does it remain the case that:

'The 1961 Act provides no exceptions to the prohibition on assisting suicide.'

'The response on travelling to Dignitas suggests assisting suicide is an urgent act and encourages the suicide of those with disabling conditions. Some 25 years on from the Disability Discrimination Act, and with the rise in post-Covid mental health problems, this is particularly inappropriate, as data from other countries shows that the major driver for seeking assisted suicide is the fear of being a burden, and other social factors.'

'At a time of Covid, when many people in care homes would seek the companionship of members of their families but forgo it in the wider community interest, is it really the right decision to create a presumption that people at the end of life only have the option to travel abroad and to facilitate that? Surely more palliative care and more focus on helping people to a good death are more important during this Covid crisis than facilitating people to travel abroad.'

Hancock noted that as 'a matter of conscience, the Government do not take a position,' and this was reinforced in a written answer to Andrew Mitchell by Justice Minister Alex Chalk on 9 November:

'We have no plans to… review the law on assisted suicide or issue a call for evidence. The government's view remains that that any change to the law in this area must be for individual Parliamentarians to consider as an issue of conscience, rather than a decision for Government.'

In these answers, Chalk and Hancock echoed Justice Secretary Robert Buckland, who made a similar commitment to Care Not Killing in January 2020 and to MPs in April, at which time he added:

'Personally, I have grave doubts about the efficacy of drafting a law that would prevent the sort of unintended consequences and abuses that none of us would want to see happen. That is my personal opinion. It is not government policy because it is for Parliament to make those decisions.'

'The worrying announcement [on travel for assisted suicide] exposed both how those campaigning for the legalisation of assisted suicide and euthanasia will exploit every opportunity, including the global Covid-19 pandemic, to push their narrow and dangerous agenda, as well as the muddled thinking of the Health Department on this issue.

'Let's be clear, to change the Suicide Act and homicide legislation would require removing universal protections based solely on someone's health or disability. This would send out a dog whistle message that the lives of the terminally ill and disabled are less worthy of protection than others.'