'The time is well overdue for the assisted dying lobby to address these and other issues seriously, rather than to be wheeling out the same failed ideas over and again', Desmond Swayne writes. 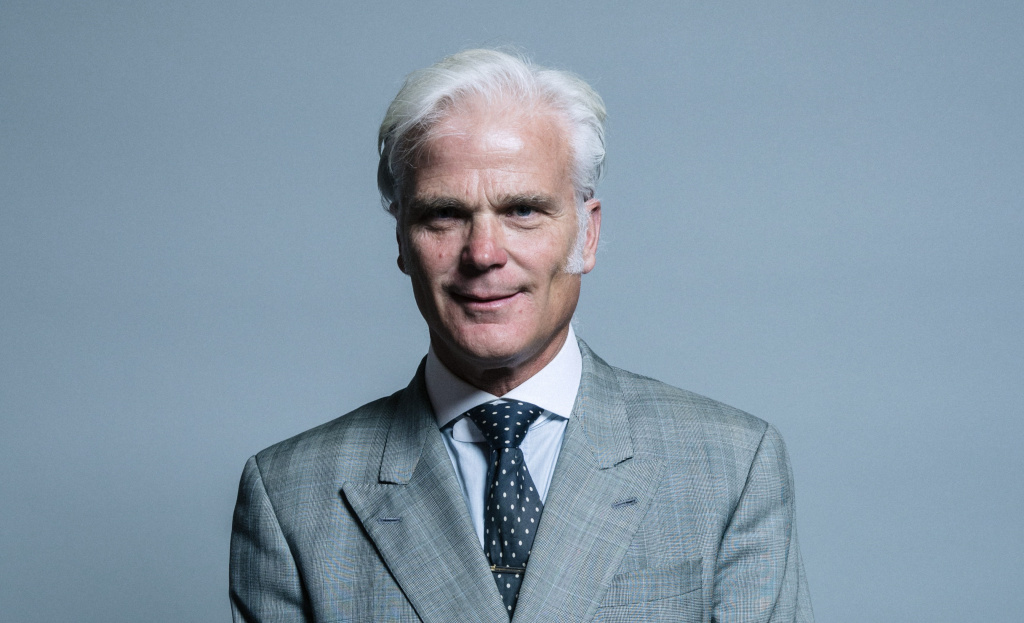 Writing for ConservativeHome, New Forest West MP Sir Desmond Swayne considers renewed calls for a change in the law to allow assisted suicide for those deemed to have six months or less to live:

'We are told not to worry, because there would be strict safeguards. But when you look more closely at these, you see they are little more than vague phrases. Let's examine some of them.'

On the role and willingness of doctors, he notes that:

'Doctors can diagnose terminal illness and offer a prognosis, but their judgements and forecasts are vulnerable to error… Doctors pointed out to the [Lord Mackay's Select] committee that prognosis is far from being an exact science and that, at a range of six months, it was, in the words of one doctor, "pretty desperately hopeless"'

'Surveys of medical opinion reveal that there is no majority of doctors willing to participate in 'assisted dying'. Among doctors who specialise in care of the dying nine out of ten say they would not touch it.'

The concept of assisted suicide is often framed as a matter of autonomy and choice, but as Swayne says:

'It's easy enough to say a request for assisted dying must be voluntary. But how is such assurance to be found? The proposals being advanced are silent on this. Freedom from pressure is presented as an aspiration, but there are no minimum steps mandated to ensure that valid judgements can be made about it.

'And it's not just pressure from others. There's also internal pressure - feelings of guilt in a terminally ill person at being a (perceived) care or financial burden on the family. Such feelings can be much harder to uncover, yet they can be a major factor in a request for 'assisted dying'. Among people in Oregon who ended their lives through swallowing legally-supplied lethal drugs last year, nearly three out of five gave as one of their reasons that they felt a burden on family or caregivers'

'The matter of depression… cannot just be brushed aside, as some of the advocates of 'assisted dying' do, by saying that a degree of sadness is inevitable in someone who is terminally ill. We are not talking about sadness here, but about depression. The Mackay Committee was told of "episodes of reactive depression as a result of the diagnosis of a life-limiting illness" and that "there is a significant incidence of moderate to severe depression and anxiety at various stages throughout the course of many diseases."'

Mr Swayne spoke of 'strict safeguards' as being 'little more than vague phrases', and indeed,

'It's been proposed that an assisted dying law should empower the relevant Minister to issue "codes of practice" to provide guidance on how those assessing a request should go about doing so. These codes would, however, be issued only after Parliament had agreed to change the law.

'Yet the nature and robustness of safeguards is of the essence of any decision to agree to such legislation. Parliament needs to see how any proposed safeguards would work before, not after, agreeing to change the law. The proposals we have seen are effectively inviting Parliament to sign a blank cheque.'

Ultimately, he finds that:

'These serious deficiencies have been drawn to attention time and again, but nothing has been done to resolve them. The time is well overdue for the assisted dying lobby to address these and other issues seriously, rather than to be wheeling out the same failed ideas over and again.'