'Nothing progressive about ripping up' protections

CNK CEO responds to activist MSPs, as politicians look ahead to the election of a new Scottish Parliament 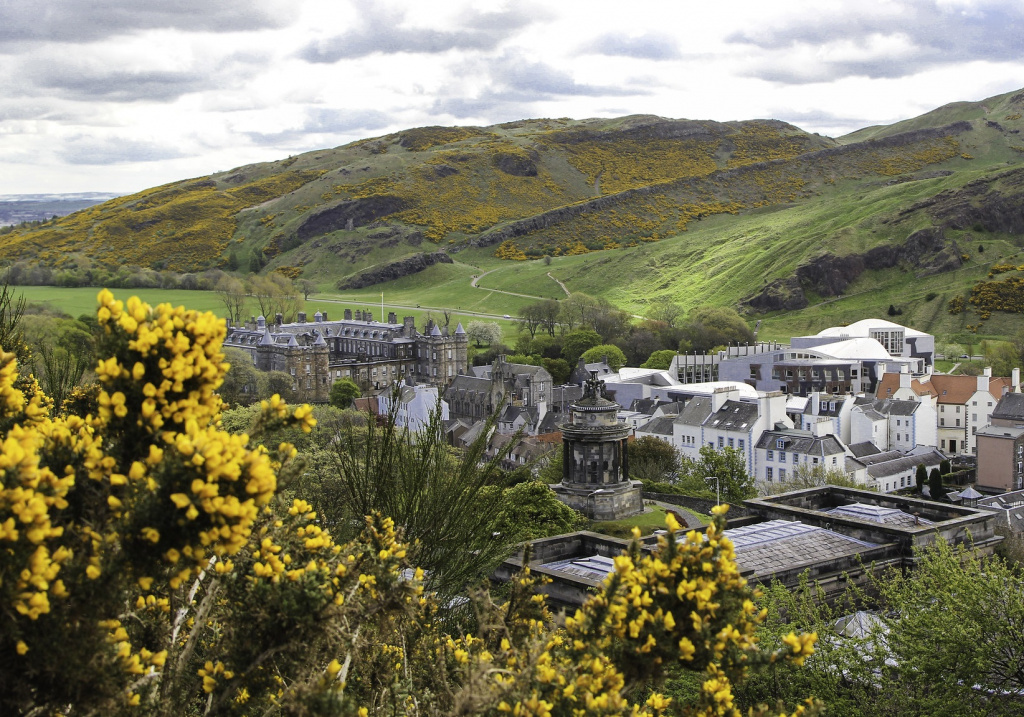 The Scotsman, reporting that 'campaigners have said that a fresh attempt to change the law [on assisted suicide] is likely to be made at some point in the next Parliament', quoted CNK's Chief Executive Dr Gordon Macdonald at length, in response:

Gordon Macdonald, chief executive of Care Not Killing, said: "Abandoning the protections provided by the law would be hugely controversial at a time when we have already seen the way elderly people have been let down during the Covid-19 pandemic and unprecedented pressure has been applied on health and social care."

He added: "The current laws in Scotland protect the most vulnerable in our society, the elderly, the sick and disabled from feeling pressured into ending their lives.

"That occurs in the handful of places around the world that allow assisted suicide or euthanasia."

Opponents say that in the US State of Oregon, six in ten (59 per cent) of those ending their lives last year cited the fear of being "a burden on their families, friends and caregivers" and a further 7.4 per cent cited financial worries as reasons for seeking death.

Dr Macdonald also pointed to a major study that noted legalising physician assisted suicide was associated with a significant increase in the numbers of suicides, once all other factors had been controlled, especially among the over-65s.

"This is why when MSPs from all parties look at these facts, they quickly realise there is nothing progressive about ripping up the current laws and they recognise the dangers that legalising assisted suicide and euthanasia would create," he said.

"At a time when we have seen how fragile our NHS is, how underfunding puts pressure on services and with up to one in four Scots who would benefit from it, not receiving adequate palliative care, to be pushing this ideological policy seems out of touch, dangerous and desperate."