The American state's assisted suicide law, which demands prognoses of six months or less, sees patients live for more than four years between request and death, with 'terminal diseases' including 'complications from a fall' 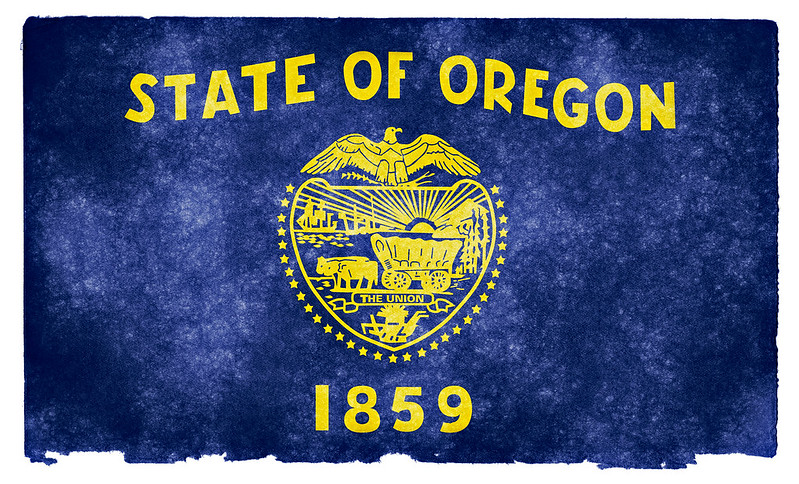 The west coast state retains totemic significance as the first American state to erect assisted suicide legislation (1997), not only establishing a framework copied by other US states and campaigners abroad (including the UK) but also producing a substantial body of statistical evidence to consider. What have we learned from the 2019 report?

The number of deaths is up - 178 in 2018, 188 in 2019. To put this into context for British readers, Oregon has a population of 4.2m (2019), while the UK has a population of 66.4m (2018); 188 assisted suicide deaths there would extrapolate to some 2,954 in the UK. That's more than twice the capacity of southwest London's St George's Hospital, and more than three and a half times the capacity of Oxford's John Radcliffe Hospital. 290 prescriptions were made out in Oregon last year; the authorities have no idea whether 37 of those are even still alive.

Those 290 prescriptions were made out by 112 doctors, with at least one of those making out 33 in 2019 - that averages out to their facilitating a patient's suicide every 11 days. Once again, doctors were approving requests for lethal medication for patients they had known for as little as a week; and of the 188 deaths last year, only one had been referred for psychiatric evaluation. 'Researchers have found that some patients who have ended their lives under the terms of Oregon's assisted suicide law had been suffering from clinical depression. Depression impairs decision-making capacity, it is common in elderly people and it is treatable.'

Cancer remains the most commonly cited underlying illness, but at 68.1% is markedly lower than in the broad sweep of Oregon's assisted suicide experience (75.1%). Health officials have acknowledged that as a matter of standard practice, and without formal amendment of the legal requirement that 'an incurable and irreversible disease that has been medically confirmed and will, within reasonable medical judgment, produce death within six months', they consider patents to be eligible if they forego otherwise life-sustaining treatment. It is therefore not surprising that once again, last year saw assisted suicide for patients with diabetes, arthritis and 'complications from a fall.'

Last year also saw a massive leap in the longevity of patients 'medically confirmed' to be within six months of death. Until now, Oregon had seen patients live for almost three years between request and assisted suicide. Now, at least one patient has lived 1,503 days - over four years - after receiving such a prognosis. We cannot know how many of those who ingested the lethal drugs sooner might have lived for (literally) years.

One of the recurring themes of Oregon assisted suicide deaths is the influence of patients fearing being a burden to family, friends and caregivers, and the proportion citing this fear in 2019 rose once again, to three in five (59%). The proportion citing the financial implications of continuing treatment, while still small, is also gradually rising - to 7.4% last year. The three most-cited reasons remain existential in nature - ability to engage in activities, autonomy and dignity - and all are arguably extensions of feeling a burden, while concerns about pain control were cited by only 33%.

Of the 188 deaths last year, six suffered complications including difficulty ingesting or regurgitating the prescribed drugs. 55 suffered none, but for fully 127, we know nothing, so weak are reporting requirements.

The 2019 report paints a depressing but unsurprising image: patients with illnesses which arguably go beyond the demands of legislation, with inaccurate prognoses confirmed by doctors who don't really know them, who may be predisposed to facilitate death and are not specialists in assessing capacity and settled will, dying in greater numbers than ever, driven by social and existential factors. This is simply intolerable.