Recent reports from Canada reveal a worrying trend of doctors being pressurised and bullied into participating in Medical Assistance in Dying (MAiD, the Canadian euthanasia programme). 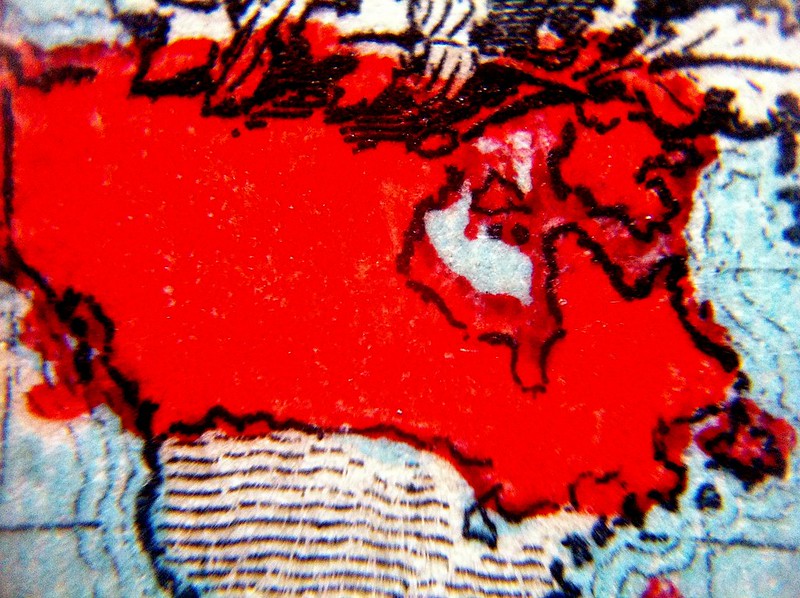 This is not only a worrying development in itself but one that follows almost inevitably from the steady erosion of the freedom of conscience in Canadian law around euthanasia and assisted suicide.

The ball really started to roll downhill in 2014, when the Canadian Medical Association (CMA) went neutral on assisted dying. Within two years, MAiD was legalised by the Canadian Parliament.

In 2015 the College of Physicians and Surgeons of Ontario (CPSO) updated its Professional Obligations and Human Rights policy to read:

'Where physicians are unwilling to provide certain elements of care for reasons of conscience or religion, an effective referral to another healthcare provider must be provided to the patient.'

In 2017, the Christian Medical and Dental Association of Canada (CMDA) brought a case against the CPSO for this policy of effective referral, arguing that it breached doctors' rights to freedom of religion and conscience under the Canadian Charter of Rights and Freedoms and that effective referral was tantamount to being forced to participate in the procedures. In 2018 the Ontario Superior Court found against the CMDA, ruling that healthcare professionals who refuse to carry out euthanasia must refer patients to doctors who will do so.

These latest reports of doctors being bullied into participation in MAiD against their conscience are a sadly inevitable consequence of this steady legal and professional erosion of conscience protections. Where this goes next is anyone's guess, but the final destination does not look pretty.

The Canadian experiment in euthanasia and the erosion of freedom of conscience was only possible because the CMA stood back and adopted a neutral position. Which is why it is encouraging that the Royal College of General Practitioners has recently decided not to take a neutral stance on assisted suicide and that yesterday, the Royal College of Physicians has clarified its position, saying clearly that it 'does not support a change in the law to permit assisted dying at the present time'. Our hope is that the British Medical Association when it finally gets to decide its position, will also not adopt one of neutrality.

The freedom of conscience of all health professionals must be protected in this and all other areas - or the consequences for patients, professionals, and society as a whole could be dire.


Steve Fouch is a CNK Board Member. He has worked in community nursing, HIV & AIDS and palliative care.