'Terminal illness, in Oregon, is defined to include people who will become terminally ill if they refuse effective medical treatment or care' 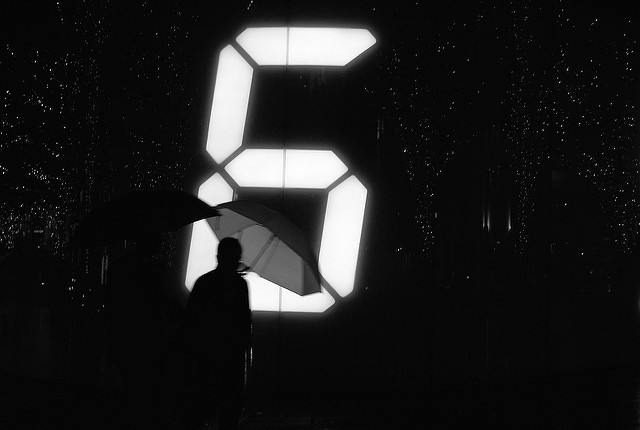 The following was originally published as 'Hidden problems with the Oregon assisted suicide law uncovered' by Alex Schadenberg, Executive Director - Euthanasia Prevention Coalition. You can read more about the problem with assisted suicide laws based on six-month prognostication here.

Stahle read the Swedish report and noticed a quote from Professor Linda Ganzini, from Oregon, who stated that the six-month expected survival time applies,

Stahle responded to this statement by asking the Oregon Health Authority by email if Ganzini's comment was correct. Stahle asked:

'In the law, "terminal disease" is defined as an incurable and irreversible disease that has been medically confirmed and will, within reasonable medical judgment (in the opinion of the patient's attending physician and consulting physician), produce death within six months.

'Is this rule interpreted as "without administration of life-sustaining treatment"?'

'...your interpretation is correct. The question is: Should the disease be allowed to take its course, absent further treatment, is the patient likely to die within six months?'

Therefore the definition of terminal illness, in Oregon, is defined to include people who will become terminally ill if they refuse effective medical treatment or care.

To clarify the response, Stahle followed up by asking the next two questions:

'If the doctor suggests, to an eligible patient, a treatment that possibly could a) prolong life, or b) transform a terminal illness to a chronic illness, or c) even cure the disease—and if the patient doesn't give his/her consent to the proposed treatment is he/she still eligible to take use of the Act?

'If a patient with a chronic disease (for instance, diabetes) by some reason decides to opt out from the life-sustaining medication/treatment and by doing so is likely to die within 6 months, thereby transforming the chronic disease to a terminal disease—does he/she then become eligible to take use of the act?'

New responded with the following answer:

'Interesting questions. While this is not addressed specifically in the law, the answer in both cases is yes - those patients would qualify.'

Craig New confirms that the language in the Oregon assisted suicide law may have deceived people into thinking that the Oregon law is limited to people who are terminally ill.

'We need to consider the significantly expanded dimensions as to who qualifies for assisted suicide under the Oregon model. It is definitely not the scenario that is being presented in the polls or propaganda by advocates. Proponents want to sell the Oregon model with the assurance that the offer for medically assisted suicide only applies to dying patients where all hope is lost. But it is completely misleading. Sick people in Sweden and elsewhere deserve something better than laws with such inherent dangers beneath the surface.'


© Image copyright of jpellgen (@1179_jp) and licensed for reuse under Creative Commons Licence.