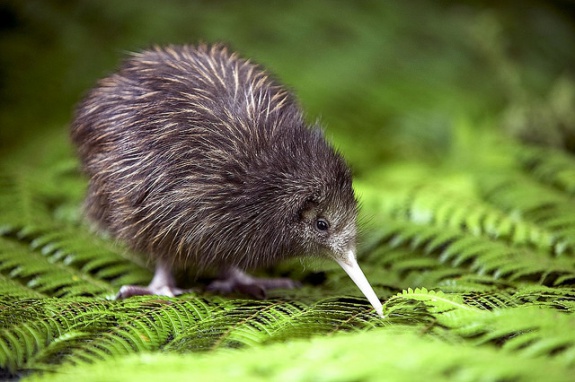 A fortnight after the state of Victoria in neighbouring Australia passed euthanasia into law, and just months after the New Zealand Health Select Committee declined to support Maryan Street's assisted suicide/euthanasia proposals, ACT MP David Seymour's euthanasia and assisted suicide bill, introduced back in June, passed its first reading (equivalent to a Commons second reading) 76-44 on 13 December. The bill passes to the Justice Select Committee.

The New Zealand Herald reported that

'Many MPs restricted their support to the first reading, saying future support would depend on public submissions and amendments made during the select committee process. The NZ First MPs in particular want to include a binding referendum of the public before any law changes would come into effect.'

Simon O'Connor, chair of the Heath Select Committee which declined to support Maryan Street's assisted suicide/euthanasia proposals, reported that 'Over 21,000 New Zealanders wrote to the committee with their own thoughts on assisted dying and euthanasia. Of those, 944 people spoke to us in person over 108 hours of hearings. This inquiry was the largest ever undertaken by a New Zealand Parliament and was the largest, most public discussion ever held on this topic… New Zealand is not four million people living isolated from one another, but a broad inclusive society. The actions taken by each member of society affect the lives of others around them.' You can read CNK's written and oral submissions here on our website.

The bill is aimed at New Zealand citizens and permanent residents aged 18 or over who:

'suffers from a terminal illness that is likely to end his or her life within 6 months; or a grievous and irremediable medical condition; and is in an advanced state of irreversible decline in capability; and experiences unbearable suffering that cannot be relieved in a manner that he or she considers tolerable.'

The methods of assisted suicide and euthanasia provided for are:

(i) ingestion, triggered by the person:

(iii) ingestion through a tube:

The legislation is promoted under the label of assisted dying - that the bill so clearly provides for euthanasia and assisted suicide, for those with and without terminal illnesses, makes clear the meaninglessness of the term, so favoured here in the UK.

The New Zealand Parliament is calling for submissions to assist the select committee's considerations; the deadline is midnight, Tuesday 20 February 2018 (local time).