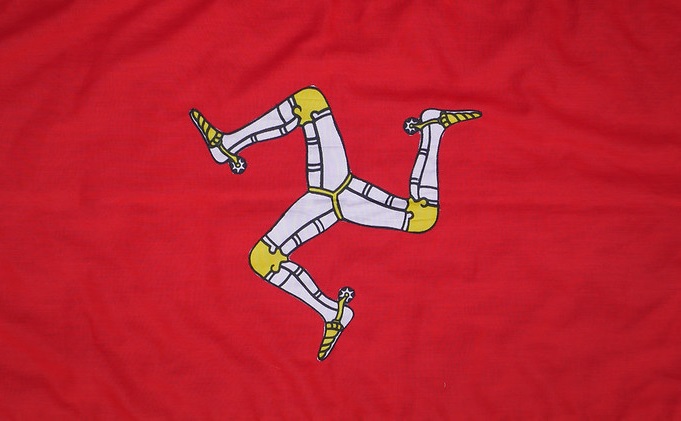 Tynwald Court, whose 35 members are those of the two Branches of the Manx Parliament (the House of Keys and the Legislative Council), next meets on Tuesday 21 January at 10:30 am.

The final item on the agenda stands in the name of Dr Alex Allinson, Member of the House of Keys (MHK) for Ramsey:

'That Tynwald is of the opinion that legislation to allow for voluntary assisted dying should be introduced.'

Members of the House of Keys declined 'to introduce legislation with the intension to legalize "assisted suicide" for people who have a terminal illness, and no quality of life' by 17 votes to 5 in 2015, efforts to legalise euthanasia having foundered a decade earlier. So why is Dr Allinson moving the issue once again?

He is quoted in a press release issued on his behalf by the UK-based Dignity in Dying (formerly the Voluntary Euthanasia Society) as explaining:

'With a growing population and progressive political outlook I feel that now is the right time for us to consider how we enhance personal autonomy and provide more choice in achieving safe and compassionate end-of-life care.'

So, not evidence that the practice has become safer or easier to regulate abroad, or that the Isle's ability to meet end of life care needs is so high that no one could be driven to seek their own death for fear of being a care burden or financial drain, but because there are increasing numbers of people to be cared for, and because legislators seem to be looking amenable at the moment.

The proposal stands in stark contrast to item 6 on the same agenda: Court members will be asked to receive a Social Affairs Policy Review Committee report on suicide, and approve fully 13 recommendations aimed at preventing suicide, including:

These should serve as reminders that no group should be excluded from efforts to prevent suicide, including those influenced by serious illness, and further, as a reminder that the inherent message in legalising assisted suicide is separating those suicides which should be discouraged, and those which should be brought to fruition. Members of Tynwald Court should focus on suicide prevention for all, and access to high quality palliative and social care for all, rather than settling for assisted suicide's counsel of despair.

If you live on the Isle of Man, contact your local MHK (you can check your constituency here) and members of the Legislative Council before 21 January, urging them to reject the motion and instead to focus on ensuring access to high quality end of life care and bolstering suicide prevention efforts. If you are not yourself a Manx resident but know people who are, please urge them to do the same.


Image placed in the public domain by Culture Vannin