Lord Chancellor Robert Buckland renews commitment given to Care Not Killing, reiterating that the law on assisted suicide is a matter for Parliament, not Government policy or the courts. 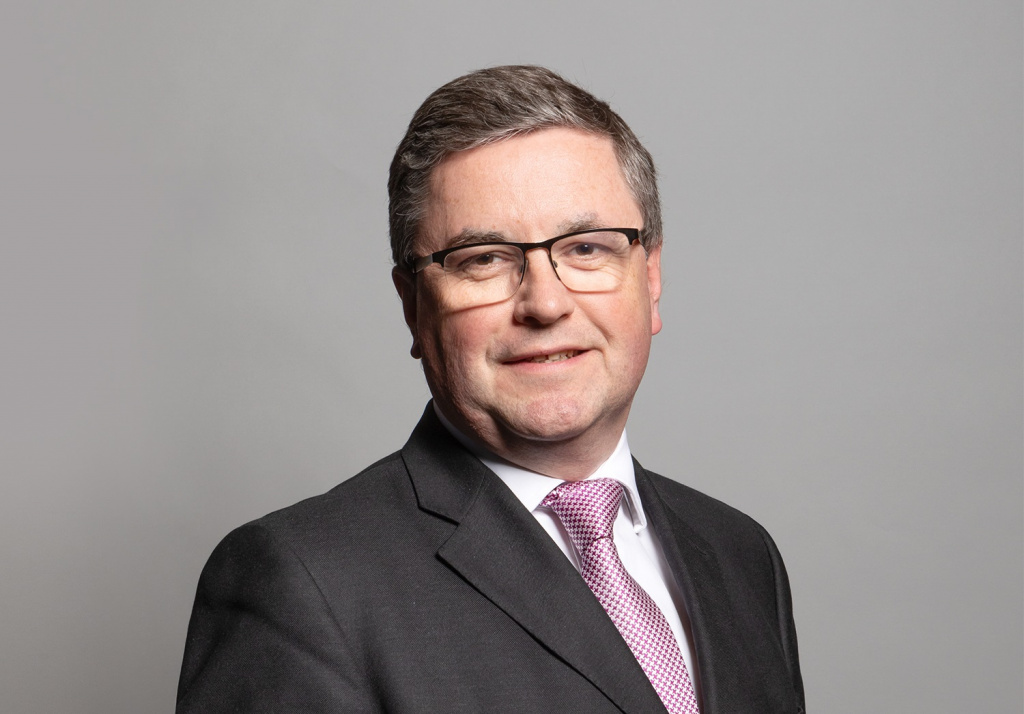 While giving evidence by video link to the Joint Committee on Human Rights on 20 April (read or watch in full), the Secretary of State was asked by Congleton MP Fiona Bruce:

'We have all become more aware during this crisis of how precious every human life is, and we all pay tribute to the health professionals who do all that they can to sustain human life. Can I seek from you an assurance that the Government have no intention of initiating a review of the law on assisted suicide?'

Following a failed bid by his predecessor David Gauke to launch a review of the law on assisted suicide last year, Mr Buckland told CNK in January that the Government had no plans to initiate a 'call for evidence'. (Recent reports have found that new evidence tends only to reaffirm the dangers of legalising assisted suicide.)

Having said earlier in the evidence session that:

'The most important human right is the right to life,'

'This is an ongoing issue that will sometimes mean that parliamentarians have a debate on it. I think the last vote on it was back in 2015, when the Commons by a clear margin rejected legislation on assisted suicide or assisted dying. It remains our view that any change to the law in this area is for individual conscience, and it is a matter for Parliament to decide rather than one for government policy or for the courts. The courts in their judgments regularly say that it is a matter for Parliament to take into its hands and determine.

'I understand the reasons why many people feel that a change in the law is overdue; they do so because they have care and compassion, particularly for those whom they have loved and lost. Personally, I have grave doubts about the efficacy of drafting a law that would prevent the sort of unintended consequences and abuses that none of us would want to see happen. That is my personal opinion. It is not government policy because it is for Parliament to make those decisions. We do not currently have any plans to initiate a review of the law in that area or publish a call for evidence, but it is open to committees of either House of Parliament, including Select Committees, to initiate any such review or call for evidence, should they wish to do so.'