Private Member’s Bill would allow assisted suicide or euthanasia for anyone with a ‘terminal illness’, without specifying a required prognosis, and requires doctors to facilitate requests. 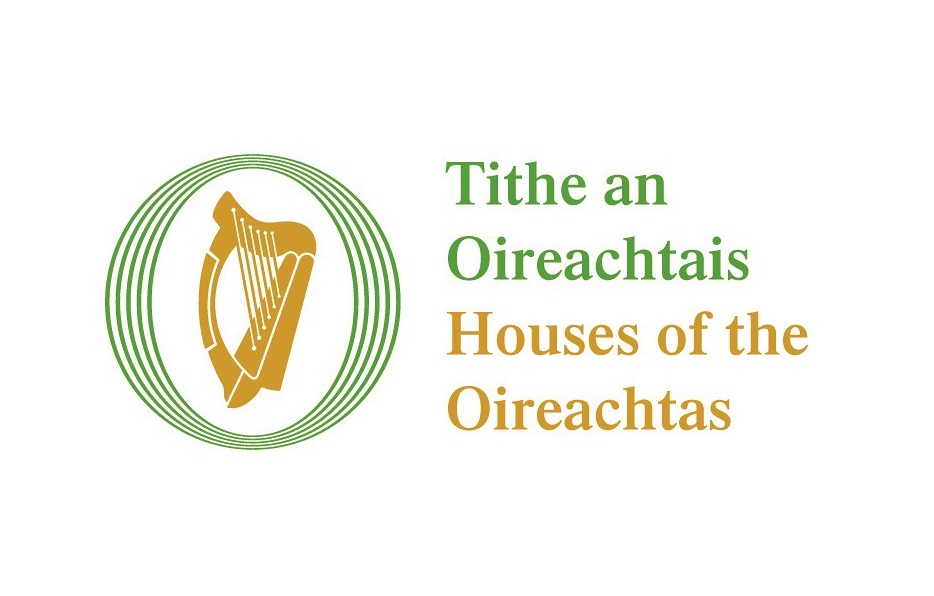 On Tuesday 15 September, People Before Profit TD (MP) Gino Kenny presented his Dying with Dignity Bill 2020 to Dáil Éireann (the lower house of the Irish Parliament, the Oireachtas). Whilst it is just a private members bill, 'Sinn Féin looks set to join the Social Democrats and the Labour Party in backing' it, and the Government has been called upon to grant a free vote.

The Bill would permit assisted suicide and euthanasia (section 11) for those said to be 'terminally ill', having:

'been diagnosed by a registered medical practitioner as having an incurable and progressive illness which cannot be reversed by treatment, and the person is likely to die as a result of that illness or complications relating thereto… treatment which only relieves the symptoms of an inevitably progressive condition temporarily is not to be regarded… as treatment which can reverse that condition.'

The incredibly broad and malleable definition of 'terminal illness' would cover many living with chronic illnesses and disabilities who could live for many years. This breadth is all the more startling when we read in the capacity assessment clause (section 10) that 'the fact that a person is able to retain the information relevant to a decision for a short period only does not prevent him or her from being regarded as having the capacity to make the decision.'

The conscience rights clause (section 13) explicitly demands active referrals. This means that while doctors and nurses can absent themselves from participating in assisted suicide and euthanasia itself, they are required to ensure any patient who makes such a request of them be directed to a willing healthcare professional. They are required to ensure access to assisted suicide and euthanasia, nullifying their conscience rights.

In his speech to TDs, Kenny cited the influence of the late Marie Fleming and her partner Tom Curran, without whose 'guidance and input to this Bill, it would not have been possible.' Curran has for ten years been Europe coordinator of Philip Nitschke's Exit International, which promotes debate on rational suicide ('the unassisted but well considered death of a mentally competent adult who may or may not be suffering from a serious medical illness') and produces a handbook providing 'practical information about assisted suicide strategies including prescription drugs, the barbiturates, gases…'

Marie Fleming was an academic who, having lived with Multiple Sclerosis for a quarter of a century, sought a guarantee that Curran would not be prosecuted if he assisted her suicide. Both the High Court and Supreme Court rejected the appeal, the Supreme Court finding that 'there is no constitutional right to commit suicide or to arrange for the determination of one's life at a time of one's choosing.'

Hope Ireland, originally founded with the guidance of the late Dr Kevin Fitzpatrick (who worked closely with Care Not Killing), hosted a web seminar in June with contributions from disability rights advocate Baroness Grey-Thompson, geriatrician Professor Des O'Neill and palliative care consultant Dr Sinéad Donnelly. Hope Ireland has produced a briefing for TDs on the bill, and Professor O'Neill has spoken again more recently with direct reference to the new bill:

Image © Houses of the Oireachtas, licensed for reuse under CC Licence