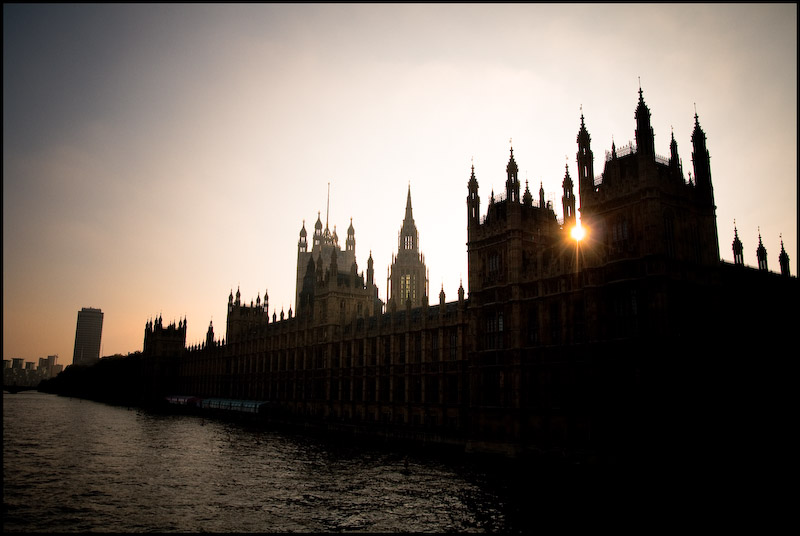 At the request of the All-Party Parliamentary Prolife Group, lawyer and journalist Wesley Smith and academic and former euthanasia review committee member Theo Boer addressed a webinar for MPs on 10 September - World Suicide Prevention Day - organised with assistance from Care Not Killing.

Having been a member of an official review committee charged with monitoring euthanasia deaths in the Netherlands, Professor Boer changed his mind about the Dutch euthanasia law. Previously, he was of the view that 'there doesn't need to be a slippery slope when it comes to euthanasia. A good euthanasia law, in combination with the euthanasia review procedure, provides the warrants for a stable and relatively low number of euthanasia.' He said that most of his colleagues drew the same conclusion - 'but we were wrong - terribly wrong, in fact.'

Prof Boer told MPs that in the early days of the Dutch law the focus was on terminal illness and avoidance of pain in death. However, the law has been extended to include people with non-terminal physical illnesses and people with psychiatric conditions. Once assisted dying is legalised, it is extended to include other conditions as it is logically unsustainable and discriminatory to restrict its availability to only terminal physical conditions. Indeed, sometimes those experiencing acute mental illness suffer more than those with terminal illness.

Prof Boer argued that once assisted dying is legalised, it fundamentally changes the nature of society and the 'right to die' soon becomes a duty to die.

As CNK has previously highlighted in evidence from jurisdictions which have legalised assisted suicide and/or euthanasia, one effect of this change is that people who perceive themselves to be a burden on friends, family and caregivers feel under pressure to opt for assisted dying. In Oregon in 2019, 59% of those who opted for assisted suicide cited the fear or being a burden on others as their reason for doing so and the suicide rate among the general population was 33% above the US national average. Moreover, there is increasing prevalence of induced death as a solution to mental or physical suffering. Although suicides had been falling in neighbouring countries, over the last 10 years in the Netherlands euthanasia deaths have increased by 150% and general suicides by 35%.

In an article coinciding with his talk to the MPs, Prof Boer warns of the normalising effect of legalising assisted suicide and euthanasia:

'One hypothesis I increasingly accept as an academic and as someone who worked for almost ten years in monitoring and reviewing assisted dying cases for the Dutch authorities is the normalising effect that legalising assisted dying has had on the general population. We already know from the literature that when one person takes their own life, it can be a catalyst for others. Indeed, there are over 50 peer-reviewed studies reaching the same conclusion in what has been dubbed suicide contagion, copycat suicides or the Werther Effect. Not without reason, and based on advice from the World Health Organisation, the media go to great lengths to censor details that could trigger further suicides. Unfortunately, the same can't be said about their carefulness when reporting assisted suicide stories, the great majority of which express an ill-informed and naïve sympathy for assisted dying.

'The Netherlands should act as a cautionary tale to those in power in the UK. Like many of the current supporters of assisted dying, I used to believe that it was possible to regulate and restrict killing to terminally ill mentally competent adults with less than six months to live. I also thought that regulating suicide and death in this way would curtail those tragic cases where someone ends their own life. I was wrong. If there is one thing I learnt in my country, it is that legalising assisted dying will not constrain the numbers. Deep down, many campaigners consider the legalisation of assisted dying for terminal patients merely as a stepping stone towards further liberalisation.'

Prof Boer's concerns were echoed by Wesley Smith in his presentation. Commenting on the issue of suicide contagion, he said:

'I can't think of anything more cruel than letting somebody who's having a terrible awful time getting through the night because of existential anguish feel that their deaths have a greater value than their lives.'

Wesley J Smith tried in a previous Parliamentary appearance 'to bring home to MPs and the British public just how dangerous it would be to legalise euthanasia. The Oregon experiment shows how easily the "right to die" can become a "duty to die" for vulnerable and depressed people fearful of becoming a burden on the state or their relatives.'

CNK was pleased to support this important webinar. At Westminster, pro-assisted dying activists continue to ramp up talk of a new bill, having failed earlier this year to persuade the Government to launch a review of the law.

You can watch Wesley Smith's recent presentation to the MPs in full, here: