Dutch to extend euthanasia to children of any age 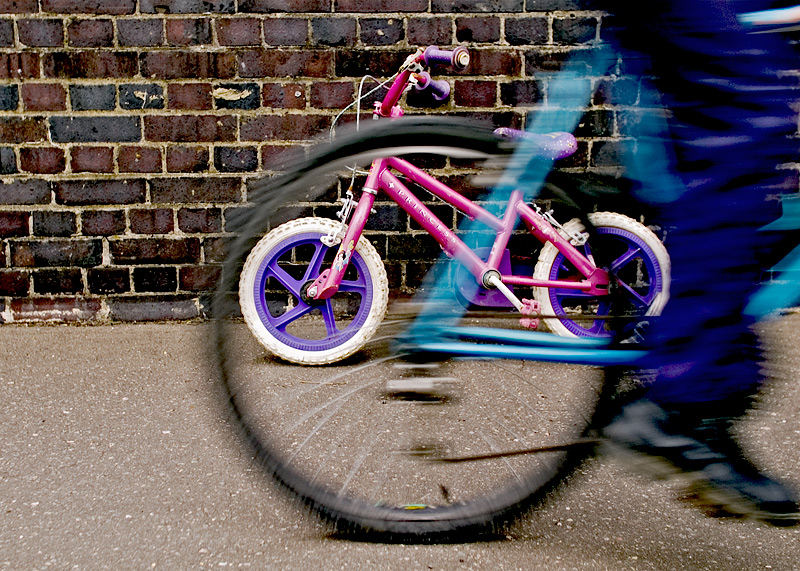 The Guardian reports (as have many outlets):

'The Dutch government will permit doctors to euthanise terminally ill children aged between one and 12 after months of debate within the ruling coalition… The government estimates that the new rules, lifting the threat of prosecution from doctors, will affect between five and 10 children per year who have no hope of improvement in their condition.'

From its inception, Dutch law has always provided for the euthanasia of minors as young as 12. Those aged 12-15 can be approved for euthanasia with the consent of their parents or legal guardians; those of patients aged 16 and 17 must be consulted but need not consent. According to the reports of the Regional Euthanasia Review Committees, 14 minors have been euthanised since 2002, including at least one 12-year old. The Netherlands also allows for euthanasia of severely ill newborns via a procedure known as the Groningen Protocol.

Dutch law may be changing in multiple ways. In July, a private member's bill was submitted 'to allow "completed life" euthanasia. Pia Dijkstra, of the D66 party, was ready to table her proposal earlier in the year -- but it seemed tactless to do so in the middle of the coronavirus pandemic. The bill would allow people over 75 who feel that they have come to the end of their life and have a persistent wish to die to ask for euthanasia.' Despite being a backbench bill, it is important to note that recent Dutch Governments have been seeking this change. Of the 6,361 recorded to have died by euthanasia in the Netherlands in 2019, 32.7% were in their 70s and a further 38.5% were in their 80s or older, and the total for 2019 included 34 couples who underwent euthanasia together. Dutch law is already based on broad and subjective criteria not including mention of terminal illness, and old age has long been vulnerable to incremental extension.

Campaigners for a change in the law often put a lower age limit at the heart of so-called safeguards, but Belgium and the Netherlands are not alone in demonstrating that such arbitrary lines are ripe for removal.

In 2018, a Canadian Government-commissioned review of 'requests by mature minors' for Medical Assistance in Dying (MAiD) prompted doctors associated with a Toronto children's hospital to consider whether age of capacity should be the dividing line for accessing what is known in Canada as MAiD, whether doctors should be required to bring MAiD to young patients' attention, whether children should be able to undergo euthanasia without their parents' knowledge - much less their consent - and whether hospitals have a responsibility to normalise euthanasia.

Those who insist that the arbitrary limits laid down in euthanasia/assisted suicide legislation can be maintained choose to ignore the evidence of our near neighbours.