'Not signs of progress but rather a regression' 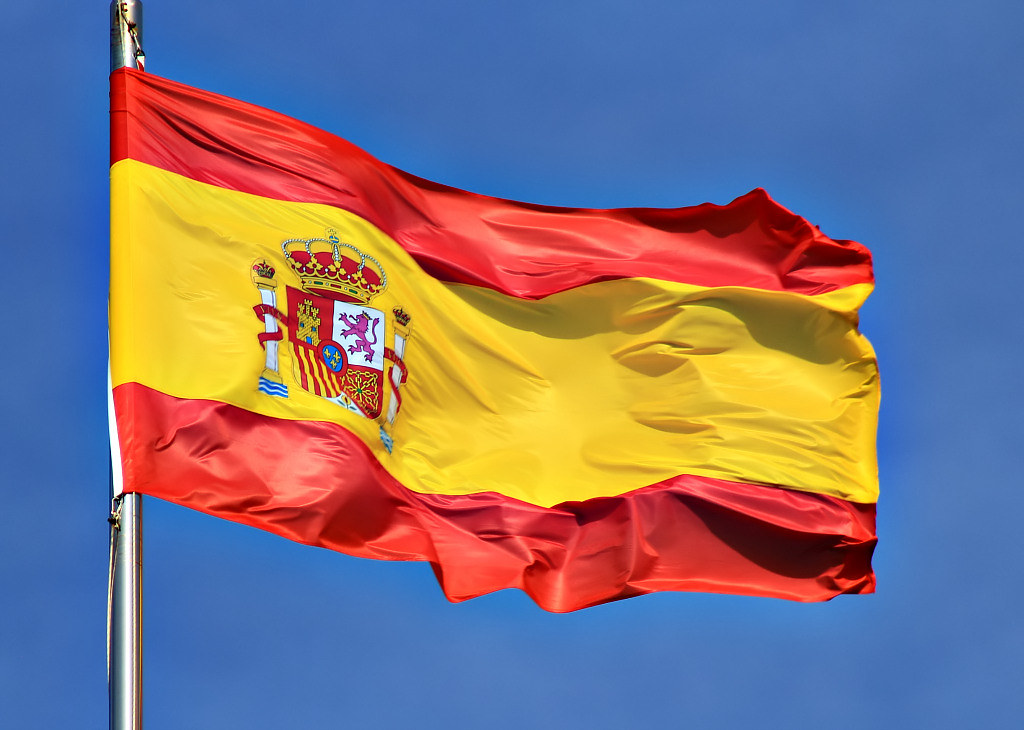 The Spanish Bioethics Committee was established by law as a 'collegiate, independent and consultative professional body' attached to the Ministry of Health, Social Services and Equality. Its mission is to 'issue reports, proposals and recommendations for public authorities… on matters related to the ethical and social implications of Biomedicine and Health Sciences' and 'establishing the general principles for the production of codes of good practice in scientific research.'

Without a single dissenting voice, the committee's members issued a 74-page report on 9 October opposing euthanasia proposals before the nation's legislators:

'To legalize euthanasia and/or assisted suicide implies the initiation of the devaluing of human life, the frontiers of which are difficult to predict.'

'In these difficult times that we are living, it is good to remember once again that the risk of utilitarianism has not disappeared from our society.'

'Euthanasia and assisted suicide are not signs of progress but rather a regression of civilization… In the context in which the value of human life is already often conditioned by criteria of social utility, economic interest, family responsibilities... the legalization of early death would add a new set of problems.'

The committee observed that - as in Britain - the current law is rarely prosecuted to its harshest extent (10 years in prison) but instead considers the merit of prosecution on a case by case basis, without normalising or standardising the practice of facilitating death.

The report was prompted by draft legislation:

'Passing a euthanasia law was among the electoral pledges made by the two parties in Spain's ruling coalition.

'The legislation was introduced in January, but progress was delayed until September by the Covid-19 pandemic. The legislature's lower chamber, the Congress of Deputies, has approved the bill.

'The bill will be debated in the Justice Commission before parliamentary groups in the Senate, the second chamber, will have a chance to further negotiate the amendments that have been incorporated.'

'According to ABC, a Spanish newspaper, the amendments include an "express euthanasia" service, whereby medical teams will visit chronically ill patients at private homes to carry out the procedure there, as well as in hospitals and clinics.

'The government also intends to shorten proposed waiting times between requesting and receiving euthanasia, to simplify the rules around consent, including that of patients who have lost mental capacity, and to apply the law retrospectively so that doctors will not be punished for performing euthanasia before the Organic Law for the Regulation of Euthanasia comes into force.'

Read the report - in Spanish - in full

Read the press release - in Spanish - in full