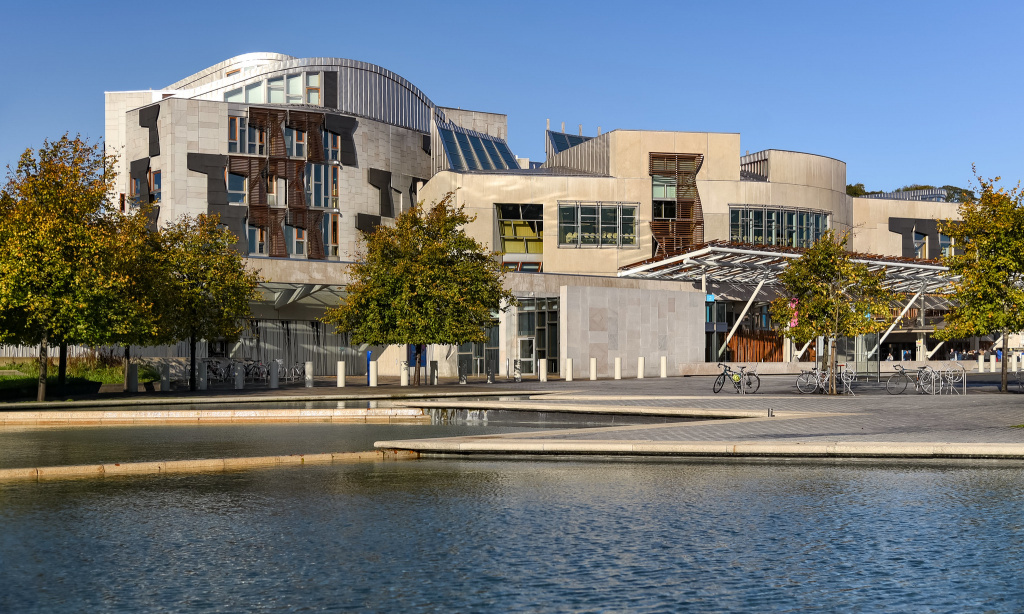 Alyson Thompson, of Dignity in Dying (formerly the Voluntary Euthanasia Society), said: 'MSPs returned to the Scottish Parliament in 2021 will be asked to vote on safeguarded assisted dying proposals for terminally ill, mentally competent adults.'

As always in such announcements, no acknowledgment was made that those deemed terminally ill under such laws include those with non-terminal illnesses who forego life-sustaining treatment, and that vanishingly few patients deemed mentally competent in jurisdictions like Oregon undergo psychological evaluation. Or that safeguards are really just malleable criteria open to extension - or that 'assisted dying' is in fact assisted suicide.

Given the superhuman efforts made this year to save lives from Covid-19, and the many traumas people have faced in being separated from loved ones, some reticence might have been expected about the timing of the announcement, but no: the pandemic is bluntly stated as good reason to pursue death as public policy. 'The past few months have thrust the issues of death and dying into the spotlight. It is now at the forefront of people's minds,' said campaigners - in line with their sister charity pushing all-or-nothing advance directives at the height of the pandemic.

The Scotsman quoted our CEO, Dr Gordon Macdonald, in response:

'It is disappointing that ideological pro-killing campaigners continue to push this narrow and dangerous agenda during a global pandemic - a crisis that has already seen many vulnerable groups treated differently, including the elderly people being discharged from hospitals into care homes without adequate testing for Covid-19 and the blanket use of Do Not Resuscitate orders.

'Changing the law would remove universal protections and send out a message that the lives of the terminally ill and disabled people are less worthy of protection than others. In other countries that have legalised assisted suicide and euthanasia, the law has been extended to include other groups.'