NZ vote 'based on widespread confusion'

Responding to the results of a referendum on euthanasia, campaigners in New Zealand note that polling indicated 'widespread confusion' about how a new law would function. 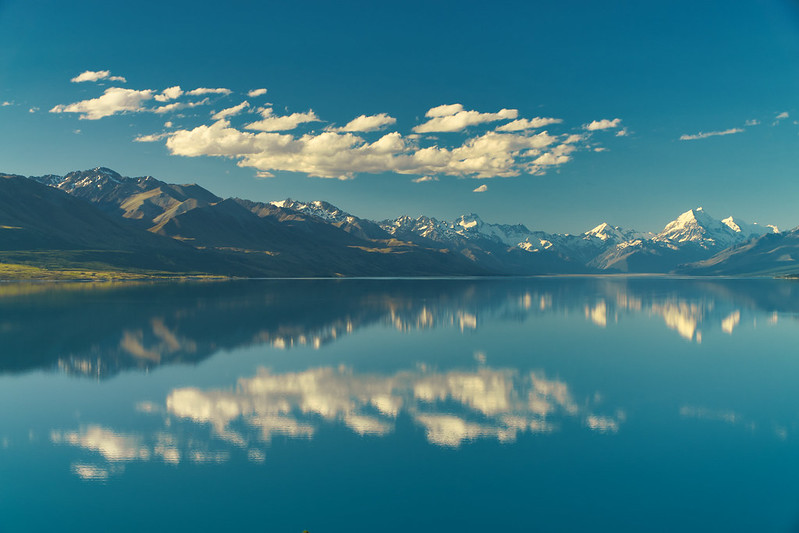 Euthanasia-Free NZ is disappointed that the New Zealand public voted to pass a flawed euthanasia law, based on widespread confusion.

Polling during the advance voting period showed that 80% of New Zealand adults were misunderstanding what the End of Life Choice Act would legalise.

Only 20% of respondents knew that this Act would not make it legal to turn off machines that are keeping people alive.

'It seems that most New Zealanders voted for an end-of-life choice that is in fact already legal,' says Renée Joubert, Executive Officer of Euthanasia-Free NZ.

Two-thirds of respondents were confused about the scope of the eligibility criteria.

Only a third (35%) knew that this Act would make euthanasia available to terminally ill people even if they don't have any physical pain.

Only 29% were aware that terminally ill people who meet all the eligibility criteria, but also have depression or another mental illness, would indeed be allowed euthanasia under this Act.

Only 13% knew that the Act does not require independent witnesses.

Unlike the US, Canadian and Australian laws, the New Zealand legislation requires no independent witnesses when a person signs their euthanasia request in front of the doctor and no cooling-off period before the lethal dose is prescribed. It doesn't require a competency test at the time of receiving the lethal dose.

'The New Zealand Parliament voted down 111 out of 114 amendments that could have made this law safer,' says Ms Joubert. 'Many amendments were rejected without even being debated. Two of the passed amendments were solely about the referendum.'

'At least Parliament could have included the safeguards that have been standard requirements in US assisted dying laws for the past 22 years.

'It's disappointing that the New Zealand public were generally uninformed about the details of the End of Life Choice Act.'