As Canada considers how to enact court-ordered extension of its euthanasia law beyond those whose deaths are reasonably foreseeable, analysts estimate increased deaths will see significant savings 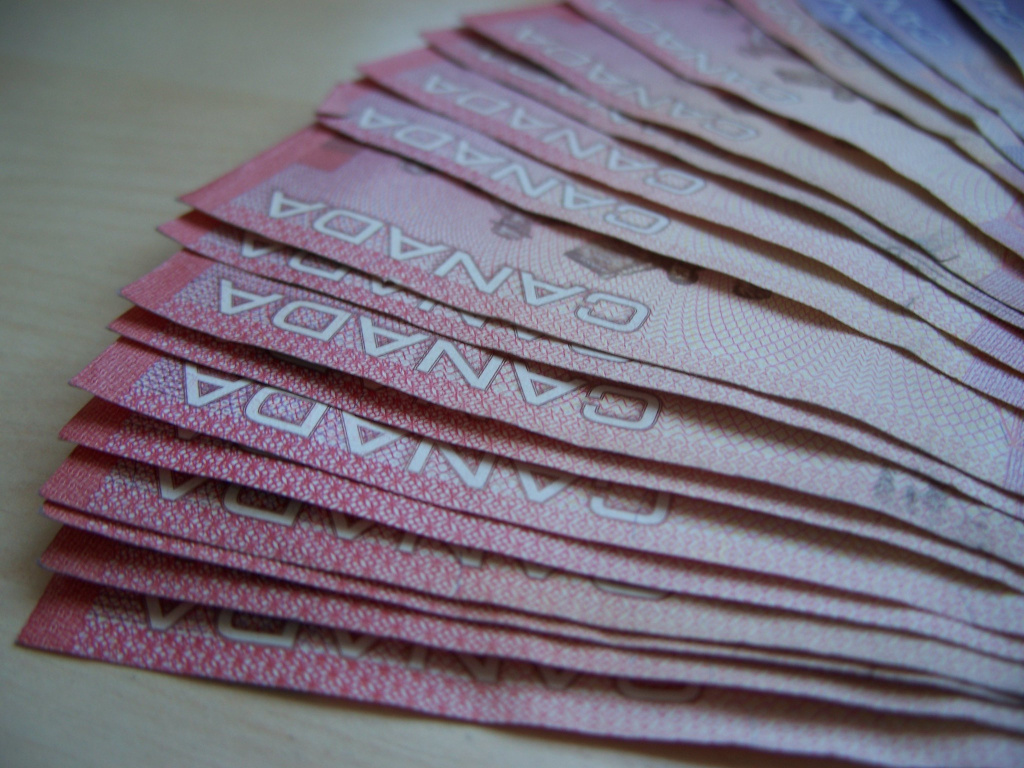 The Canadian Parliamentary Budget Officer's (PBO) report of 20 October 2020 lays out estimates of expected numbers of Medical Assistance in Dying (MAiD) deaths in 2021, and the likely costs and savings involved. Euthanasia and assisted suicide have only been legal across Canada since 2016, and yet by 2019, the official annual total of state-sponsored deaths had reached 5,631 (accounting for 2% of all deaths in Canada and representing an increase of 26.1% over 2018) in a country with a population little more than half that of the UK's.

'When all data sources are considered, the total of number of medically assisted deaths reported in Canada since the enactment of federal legislation is 13,946.'

The federal authorities have until 18 December to enact an extension to the law which currently states that MAiD is only for those whose deaths are reasonably foreseeable, a provision ruled unconstitutional by a court in 2019. The Government's compliance bill, C-7, goes so far as to make provision for advance decisions for those expected to lose mental capacity: 'the medical practitioner or nurse practitioner may administer a substance to a person to cause their death without… immediately before' ensuring 'the person gives express consent… if before the person loses the capacity to consent… they entered into an arrangement in writing.'

$149m is almost exactly ten times the annual value of official funding withdrawn from the Delta Hospice Society in British Columbia after it refused to offer euthanasia and assisted suicide. The funding met 94% 'of the society's costs to operate 10 beds at the Irene Thomas Hospice'. Despite the multi-million dollar savings gifted to them by citizens' expedited deaths, health authorities in Canada are nonetheless prioritising efficient spending over the ability of terminally ill people to die free from the spectre of their own lives being foreshortened.

Such considerations are being made elsewhere. Earlier this year, the journal Clinical Ethics published a highly controversial paper in which, as The Times reported:

'David Shaw, an ethicist, and Alec Morton, a health economist, argue that granting terminally-ill patients help to die would save money and potentially release organs for transplant.'

'Dr Shaw, who is based in Glasgow… described the potential savings of allowing assisted dying as "the elephant in the room". He said: "We are simply arguing that the economic costs of denying assisted dying should not be ignored; they should not be the key driver of any legal change, but it would be irresponsible not to consider them." The researchers have assessed how much euthanasia could help patients using the same formula which bodies such as Nice deploy to weigh up the expense and benefits of new drugs.'

The PBO goes on to acknowledge that:

'Our estimates have only taken into consideration the health care costs from the perspective of provincial governments. Therefore, out-of-pocket costs paid by patients or their relatives have not been considered. For example, palliative care is usually free of charge when provided in a hospital or a government funded hospice, but there could be costs billed to patients in nursing homes or wanting to receive palliative care at home.'

The latest Canadian report indicates that 34% of MAiD participants 'perceived [themselves to be a] burden on family, friends or caregivers', and we consistently see this concern cited to a far greater degree in jurisdictions like Oregon - 59% in 2019, when 7.4% also specifically cited the financial implications of continuing treatment.

Legalising euthanasia and assisted suicide forces patients, families and health authorities to consider the fiscal prudence of simply living - an appalling vision which must be rejected.