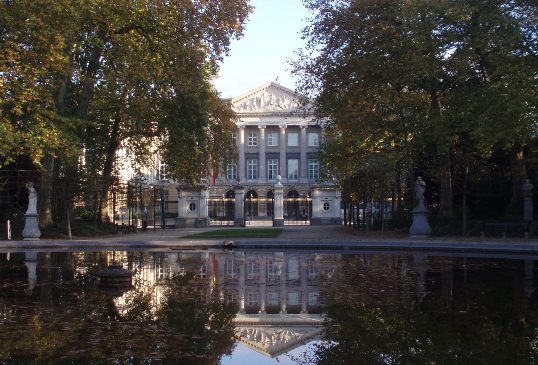 Alex Schadenberg is chair of Euthanasia Prevention Coalition International. The following article is reproduced with permission from his blog.

Euthanasie Stop in Belgium is reporting that the Belgian Senate will vote on the bill to extend euthanasia to children with disabilities on 26 November. Earlier reports suggested that the bill might be delayed until after the next election. Insiders recently learned of a political trade-off with the Flanders N-VA party which has enabled the Socialist party to bring this bill to a vote immediately.

Currently the Belgian euthanasia law limits euthanasia to people who are at least 18 years old. This unprecedented bill would extend euthanasia to children with disabilities.

The Belgian Socialist government is adamant that the euthanasia law needs to extend to minors and people with dementia even though there is significant examples of how the current law is being abused and the bracket creep [incremental extension] of acceptable reasons for euthanasia continues to grow. The current practice of euthanasia in Belgium appears to have become an easy way to cover-up medical errors.

The Belgian euthanasia law appears out-of-control. The Belgian Euthanasia Control and Evaluation Commission appear to be in a conflict of interest. The Commission supported the euthanasia deaths of: Nathan Verhelst (44) who was born as Nancy, Ann G who had anorexia nervosa and was sexually exploited by her psychiatrist, Mark & Eddy Verbessem, and at least one depressed woman. These are only the cases that we know about.

Dr Wim Distelmans, who is the leading euthanasia doctor in Belgium has also been the chairman of the Belgian euthanasia commission for more than 10 years, and the commission has been stacked with supporters of the euthanasia lobby.

All of this is occurring after the recent launch of EPC - Europe, a coalition of groups and individuals from across Europe who are working together to halt the growing threat of state-sanctioned euthanasia.

The experience with euthanasia in Belgium should concern everyone.