Euthanasia in children: why the proposed Belgian legislation is misconceived 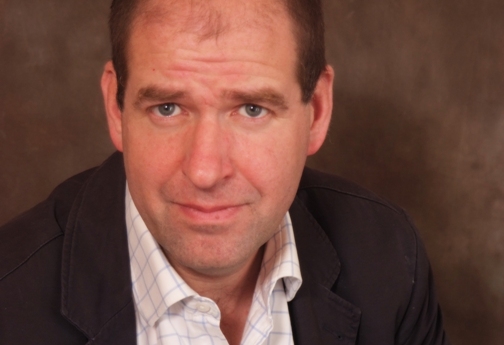 NB: The Belgian Senate approved the child euthanasia amendment on 13 December, with a final vote due in the Chamber of Representatives.

Euthanasia is wrong in both these classes of case.

Euthanasia is usually suggested where a child is in intense pain or distress. But here there is never any need for active killing. Modern methods of palliative care mean that all pain and distress can be palliated. If all conventional methods of palliative care fail, there is always the option of sedation to unconsciousness, with the withdrawal of life-sustaining food and fluids. Death follows, painlessly, in few days. This causes death by an omission, rather than by the act, as in active euthanasia. It is a million legal and ethical miles from euthanasia.

For this reason, the rhetoric of pro-euthanasia activists has, in recent years, moved away from the horror stories of unrelievable pain, and towards reliance on patient autonomy. Why, they now ask, should a competent patient who knows all the relevant prognostic, therapeutic and palliative facts have to go on living when they don't want to? It's X's life: who but X has a right to say what is done with it?

The first point to note is that these arguments have nothing to say about cases of child euthanasia that fall into class (b). And that, numerically, will be a lot of the cases.

The second point is that it assumes that children will be able to make free, sufficiently informed decisions. That is false, for two main reasons.

(a) Children are unlikely to have the maturity of perspective to understand all the relevant details (complex medical details, the effect of their deaths on their families, and so on), and weigh those details. One example: many of us fear most dreadfully profound disability - such as quadriplegia. We think that if we become (eg) quadriplegic we would be unable to cope, and that we would want to die. Yet there is plenty of evidence to indicate that when we are in the situation that we most feared, we don't want to die at all. When much is stripped away we value all the more what is left. Children are unlikely to be able to appreciate that they are likely to think differently about the feared circumstances when they are actually in them.

(b) Undue influence is a real worry. Usually, of course, parents and carers will not consciously nudge a child towards euthanasia. But sensitive children may well pick up unconsciously transmitted cues, or imagine cues that are not really there at all. Children may feel that their continued existence constitutes a burden, and opt for euthanasia accordingly. Voluntary euthanasia can easily become involuntary euthanasia.

There's a real benefit in having as part of the forensic and moral weave of the nation a law that declares solemnly that human life is precious. Dilution is dangerous.