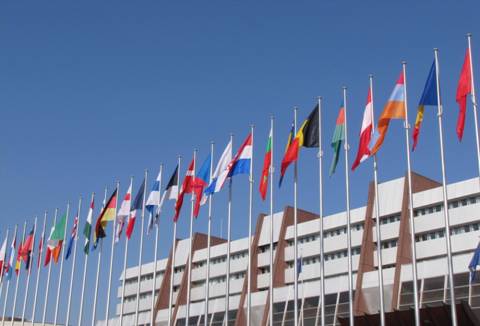 Belgium's move to allow euthanasia for sick children is a matter of grave concern for all of Europe.

The measure has already passed by 50 votes to 17 in Belgium's upper house and only needs a vote in the lower house on Wednesday 12 February to pass fully into law.

In a key demonstration of cross-continent opposition, parliamentarians from across Europe have now laid down a motion at the Council of Europe - best known for its focus on human rights - denouncing this latest alarming development in the country's law.

Written declaration no. 567, is entitled 'Legalisation of euthanasia for children in Belgium'.

We have covered this issue in context a number of times - see here, here, here and here - and fully endorse the parliamentarians' view that the move 'betrays some of the most vulnerable children in Belgium by accepting that their lives may no longer have any inherent value or worth and that they should die... [and] promotes the unacceptable belief that a life can be unworthy of life which challenges the very basis of civilised society.'

36 British MPs and Peers are members of the parliamentary assembly (is your MP among them?) and we thank the seven who have already signed: