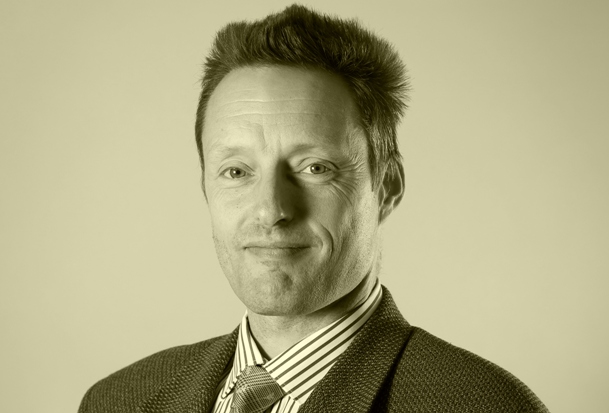 Niall McCrae is an experienced mental health nurse and lecturer at the Florence Nightingale School of Nursing & Midwifery at King's College London. He has written several papers in professional journals on dementia care.

When someone says 'if I ever get dementia, please put me out of my misery', it is understandable, but arises from a position of ignorance. It is not necessarily the terminal state of severe confusion and total dependence that is feared, but the loss of mental faculties that begin in the earlier stages of the disease (McCrae & Bloomfield, 2013).

In a survey by Williams and colleagues, a majority of a sample of 725 British adults supported euthanasia for dementia. Applying vignettes of varying severity of dementia to themselves, 55% of respondents agreed to a physician-assisted death for mild and moderate cases, and 60% for the severe case. Such results show that many people see dementia as a fate worse than death, even in its early stage. People tend to anticipate a miserable and humiliating existence defined by the disease; they do not foresee capacity for resilience and adaptation. Research, however, shows that quality of life is consistently perceived better by people with dementia than from the viewpoint of informal or paid carers. In a recent interview, famous author and assisted suicide campaigner Terry Pratchett reported feeling much better than he would have predicted when diagnosed with dementia.

The assisted dying campaign has focused not on pain (which can be controlled effectively) but on perceived loss of dignity. The Kantian view is that dignity derives from autonomy, but this deprives people with advanced dementia of a defining quality of human life. An unintended consequence of this rationale for euthanasia is to imply that dementia at the terminal stage must be undignified. This perception could extend to dementia overall, devaluing the status of people with this condition and perpetuating the poor standards of care often found in institutional settings. Already a major factor in attitudes to dementia, stigma would be reinforced (McCrae & Bloomfield, 2013).

Dignity is a relational concept. Tom Kitwood, in his humanistic reinterpretation of dementia, described a process of malignant social psychology whereby all behaviour of the person diagnosed with dementia is attributed to pathology. As Kitwood emphasised , the worst indignity is to deny personhood.

Lord Falconer's Bill for assisted dying in the UK does not extend the range of qualifying conditions to dementia. However, clearly there would be some public appeal for its inclusion. As a decision to die could not reasonably be permissible for a person lacking decision-making capacity, the law could allow an Advance Decision to be made. However, this could create an ethical dilemma: there would be no certainty that a person lacking mental capacity continues to want an assisted death. Overturning the legal document would depend on the person being able to express a change of mind. Furthermore, we should consider the potential pressures on a person with dementia for self-sacrifice. In 2008 Baroness Warnock blatantly labelled people with dementia as a burden: 'If you're demented, you're wasting people's lives - your family's lives - and wasting the resources of the NHS'. A likely factor would be the expense of residential care, which steadily reduces the assets endowed to family members.