Depression is normally a reversible condition, but campaigners regard suicidal tendencies in people with chronic or terminal illnesses not as symptomatic of depression but as a rational will to die 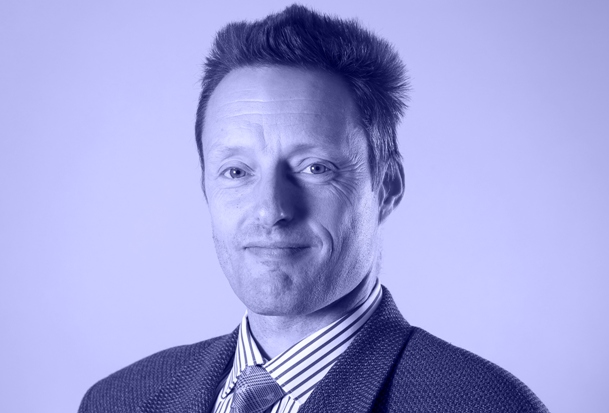 Niall McCrae is an experienced mental health nurse and lecturer at the Florence Nightingale School of Nursing & Midwifery at King's College London. He has written several papers in professional journals on care and treatment of depression.

The police are called to the scene of a man threatening to jump off a bridge. They coax him off the ledge, but he continues to express suicidal intent. In her role of Approved Mental Health Practitioner under the Mental Health Act 2007, a nurse from the psychiatric emergency team assesses the man and cannot find evidence of mental disorder. He appears entirely rational in describing his problems and feels that life is not worth living: separated from his wife and children, he has been forced to leave the family home, and his business has failed. However, concerned that this man will kill himself, the nurse consults a psychiatrist, who commits him to a psychiatric hospital (McCrae & Bloomfield, 2013).

The clinical decision in the case above is not determined by capacity but by illness: suicidal intent is attributed to mental disturbance. The Mental Health Act is the legal instrument for protecting a person from dangerously irrational ideas, and few clinicians would risk their registration on a philosophical premise that suicide is a person's rightful choice.

We know from psychological autopsies* that most people who have committed suicide had some form of mental disturbance prior to death. In 1997 the state of Northern Territory in Australia became the first jurisdiction in the world to legalize medically assisted suicide. As a safeguard, any customer was required to be mentally sound. Philip Nitschke, the only doctor to administer death under the Northern Territory statute, observed that mandatory psychiatric assessment caused resentment in people seeking assisted suicide; this was perceived as an unnecessary intrusion, with the threat of a diagnosis of depression denying their choice to die (after only 9 months and four assisted deaths, the national government repealed this legislation).

Campaigners for assisted dying tend to restrict their proposals to terminal conditions. Yet a person prone to prolonged depths of depression may have no better quality of life as someone with a paralysing neurological condition, and it could be argued that treating people suffering from mental disorder differently than those with physical disease is discrimination. Providing depressed but otherwise capable people with the means to commit suicide would require radical change to the Mental Health Act, and to professional practice. If depression is an excluding criterion, as would initially seem likely, psychiatrists and mental health nurses would have a major role in determining whether a patient is fit to die. Mental health practitioners must be aware of the potentially dramatic change to their role should the rationality of suicide become a matter for their clinical judgement.

*Psychological autopsy is a procedure for investigating a suicide or other unexpected death by investigating what the person thought, felt, and did before death, based on information from personal documents, police reports, medical and coroner's records, and interviews with families, friends, and others who had contact with the person before death.