Asked for evidence of the much-maligned 'slippery slope', our Campaign Director shocked radio listeners with a Dutch protocol under which disabled babies can be euthanized. 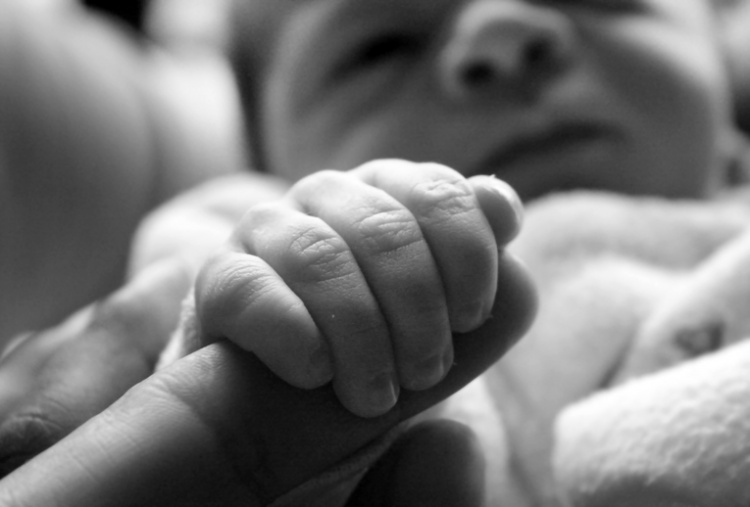 On the morning of the first day of the Lamb/Nicklinson appeal, CNK Campaign Director Dr Peter Saunders was asked by BBC Radio 5Live presenter Nicky Campbell about evidence for a slippery slope following the legalisation of euthanasia in Belgium and the Netherlands.

I also mentioned the 'Groningen Protocol' under which disabled babies had been given lethal injections in the Netherlands.

Campbell asked me on air to email him information about this claim and another BBC journalist phoned me after the interview to check my sources.

I sent her a link to the original paper on the 'Groningen Protocol' from the New England Journal of Medicine in 2005.

It says that 'Twenty-two cases of euthanasia in newborns have been reported to district attorneys' offices in the Netherlands during the past seven years' but also highlights underreporting:

'Given that the national survey indicated that such procedures are performed in 15 to 20 newborns per year, the fact that an average of three cases were reported annually suggests that most cases are simply not being reported.'

The 22 babies killed all had spina bifida and/or hydrocephalus - conditions which many disabled people live with in Britain today (Here is another report on the protocol from CBHD citing the 22 documented cases).

Under the 'Groningen Protocol' the termination of a child's life (under age 12) is acceptable if four requirements were properly fulfilled:

More recent reports suggest there has been a reduction in cases of direct newborn euthanasia in the Netherlands since 2005 because of:

Other issues I mentioned to the BBC in my email included:

I gather that Nicky Campbell has since agreed on twitter with my opponent in the interview (Andrew Copson of the British Humanist Association) that I was 'a past master in extreme and irrelevant claims' but he will be able to verify the truth of my claims from the links given above.

Matthew Gray: Wed, 19 Jun 2013 21:27
Well done for your courage in facing this and speaking out on Radio Five Live. However, it seems clear that the BBC is biased and has an undercurrent of agenda to promote euthanasia, and this is very sad.
Please enable javascript to post comments!
Our Position »
Live Issues »
Scotland »
FAQs »
Get Involved »
Donate »