The Court of Appeal has concluded its case and the 'Assisted Dying Bill' has had its first reading - the die is cast. 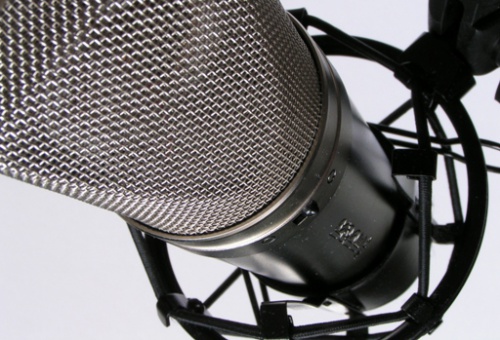 Last week was an important week for end of life care in Britain. From Monday to Wednesday, appellants once again sought to challenge the suicide and murder laws, this time in the Court of Appeal. The Lord Chief Justice made clear at the beginning of the hearings that "We are acutely aware of the desperate situation in which the appellants find themselves and we are very sympathetic. But we know, and they surely know, that we cannot decide this case as a matter of personal sympathy. We have to decide it as a point of law." The case, to determine whether the lower court must revisit their earlier ruling, concluded earlier than expected - on the same day that Lord Falconer introduced his 'Assisted Dying Bill' to the House of Lords.

The House of Lords has debated similar legislative offerings by Lord Falconer, and before him Lord Joffe, a number of times in recent years. Not even when the Committee assessing Lord Joffe's bill asserted that some 13,000 Britons would die each year under a Dutch-style law were advocates deterred from their efforts to drive a coach and horses through the suicide and murder laws. Now, as the courts are being asked to permit doctors to cause the deaths of their patients, Parliament is being asked to consider a bill based on that of Oregon, which has facilitated the deaths of more than a thousand people since the law came into effect, with the number of deaths in 2012 being almost five times that of the first year.

CNK & friends featured on TV and radio from early on Monday morning, with a number of strong showings including:

The doctors, disability rights campaigners, carers, lawyers, ethicists and many others who so powerfully make our case against a change in the law on the grounds in public safety have laid solid foundations for the thousands of people around the country who are deeply concerned for the effect of legal change on the vulnerable, on relationships between doctors and patients, and on the state of palliative care. In the coming weeks and months, it is more than ever crucial that our friends and supporters:

SIR - The sad story of the death of Glenys Porter at the Dignitas centre in Switzerland ("Why we helped our mother to die", report, May 12) illustrates Lord Carlile's timely warnings about the dangers of Lord Falconer's Bill to "allow doctors to help terminally ill people to die".

Lord Falconer's Bill would give the legal seal of approval to killing those who feel they are a burden on others. Legal protection would be removed from the vulnerable, so that the helpless can be helped to commit suicide.

Lord Falconer should support those who are really assisting the terminally ill by caring for them, instead of trying to revive a cause that has been effectively killed off by cogent arguments about its negative effects in the House of Lords; he might discover the real meaning of "assisted dying", rather than providing a convenient alibi for a society that would rather kill than care.