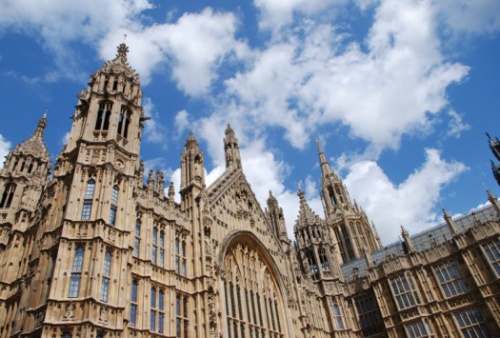 Living and Dying Well (LDW) is a public policy research organisation established in 2010 to promote clear thinking on the end-of-life debate and to explore the complexities surrounding 'assisted dying' and other end-of-life issues.

It has just published a comprehensive report on Lord Falconer's Assisted Dying Bill which was introduced into the House of Lords on 15 May.

Lord Falconer's Assisted Dying Bill [HL Bill 24] is the fourth of its kind to come before the House of Lords in the last ten years and seeks to authorise assisted suicide for mentally competent adults with less than six months to live.

None of its predecessors has made progress and the last one (Lord Joffe's Assisted Dying for the Terminally Ill Bill) was rejected in May 2006.

LDW's report, jointly authored by eleven members of the House of Lords, concludes that Falconer's bill 'is little different from Lord Joffe's - it seeks to license doctors to supply lethal drugs to terminally ill patients to enable them to end their lives'.

They recognise that 'some people support legalisation of assisted suicide on grounds of autonomy and others oppose it as immoral' but then seek to assess the bill on the 'criterion of public safety' - whether its enactment would 'put seriously ill people at risk of harm'.

The bill, say the Peers, 'contains no safeguards, beyond stating eligibility criteria, to govern the assessment of requests for assisted suicide'. Furthermore, it 'relegates important questions such as how mental capacity and clear and settled intent are to be established to codes of practice to be drawn up after an assisted suicide law has been approved by Parliament'.

This is 'wholly inadequate' and on the issue of safeguards alone, they argue, 'the bill is not fit for purpose'.

It 'places responsibility for assessing applicants for assisted suicide and supplying them with lethal drugs on the shoulders of the medical profession' but at the same time 'ignores expert medical evidence given to Parliament in recent years regarding the unreliability of prognoses of terminal illness at the range it envisages'.

'Other considerations aside', they assert, 'the bill fails the public safety test by a considerable margin'.

The report concludes that the law that we have already 'has the discretion to deal with exceptional cases in an exceptional way' and that Lord Falconer's bill, by creating 'a licensing system' for assisted suicide crosses 'an important Rubicon'.

To create exceptions to the blanket prohibition on assisted suicide which are 'based on arbitrary criteria such as terminal illness or mental capacity, is to create lines in the sand, easily crossed and hard to defend. No convincing case has been advanced as to why these important considerations should be set aside.'

The tightly drafted report runs to eleven pages and is well worthy of careful study.