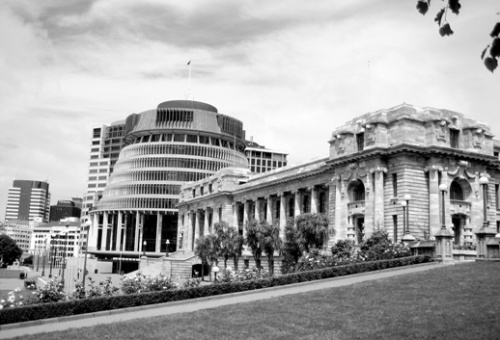 A bill to legalise voluntary euthanasia in New Zealand has been withdrawn amid fears it would become a political football.

Labour MP Maryan Street withdrew her End of Life Choice Bill on 26 September before the members' bill ballot saying that she didn't want it debated in election year.

She claimed that the move was 'simply pragmatism' and that she 'absolutely' planned to put it back in the ballot after the election.

Street was believed to have been pressured by Labour party colleagues to withdraw the bill amid concerns that some would have to campaign against it, distracting from the rest of the campaign.

This bill (see draft here) is opposed by the New Zealand Medical Association (NZMA), Hospice New Zealand and the Catholic Bishops Conference. The Chairman of the NZMA has said, 'euthanasia is unethical and cannot be condoned'.

Professor Emeritus David Richmond, spokesperson for Euthanasia-Free New Zealand, welcomed the move and said that the withdrawal would provide the much needed time to educate the NZ community and Members of Parliament about the hazards of legalising euthanasia.

'Public opinion polls that appear to show a majority in favour of legalising euthanasia reflect the one-sided nature of the debate thus far in New Zealand - largely the fault of the media - the simplistic nature of the questions asked and the ignorance of the majority of New Zealanders about the wider issues involved,' he said.

He called for a redoubling of efforts on the part of all groups and organisations opposed to the Bill to alert the public to the danger to society, including the loss of human freedom, that accompanies legalised euthanasia.

As we have reported before, Street's draft bill is very broad in scope proposing that euthanasia be open to people with terminal illness likely to cause death within 12 months, or to people with an irreversible physical or mental condition that renders their life unbearable - by their own assessment.

Therefore anyone in New Zealand who has a terminal illness that may cause their death within 12 months or anyone who personally assesses that their physical or mental condition is unbearable would qualify for euthanasia even if they have chronic depression or mental illness.

The delay will give campaigners in New Zealand a well needed reprieve to educate the public about strong arguments against changing the law; they must make the very best of the opportunity.