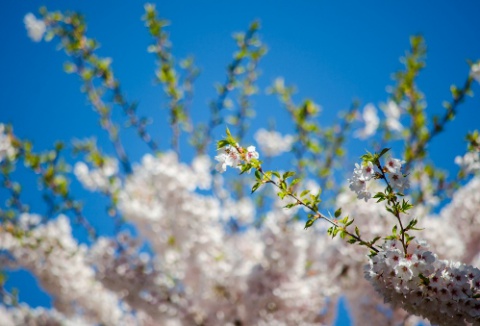 Lord Falconer's bill for the terminally ill, the Nicklinson et al appeal concerning those with disabilities and Sir Terry Pratchett's much publicised crusade in light of his Alzheimer's are all "quite different scenarios", writes Neil Crowther - yet they are all too often conflated. His challenging article, 'Why there should be no right to assisted dying without the right to assisted living', confronts the three key beliefs which underlie much of the support for a change in the law to allow euthanasia and assisted suicide:

He ultimately urges cautions regarding the "propensity of families and wider society, consciously or otherwise, to encourage or become complicit in the decision of people to end their lives... [and the] lessons from history that we need to be mindful of, not least the impact of the social and economic climate."