Isle of Man's assisted suicide No

Members of the House of Keys, the lower house of the Tynwald (the Manx Parliament), this week declined by 17 votes to 5 to allow a bill for assisted suicide. 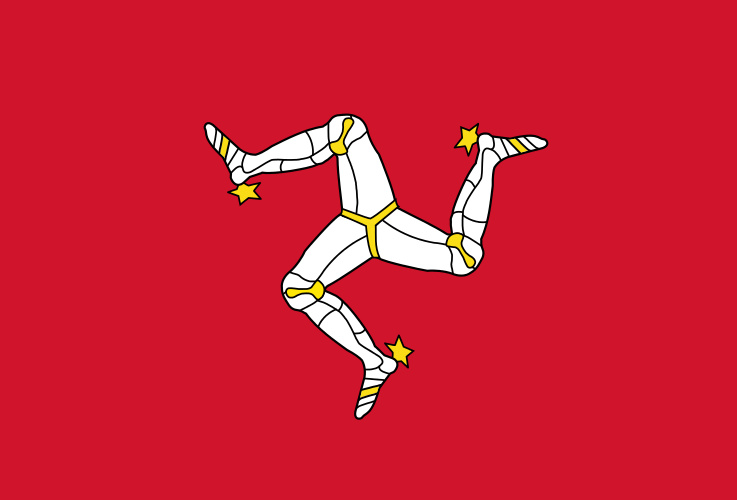 The proposal had originally been contained in a petition to Tynwald at the annual Tynwald Day celebrations last July.

Millie Blenkinsop-French '[called] upon Tynwald to introduce Legislation with the intension to legalize "Assisted Suicide" For people who have a Terminal Illness, and no Quality of life.' She contended that:

'There comes a time in life when "Enough is Enough"

This is the 21st Century- Human Beings should not have to die in Agony, Frustration, or Mental Despair.

The proposal was supported by Juan Watterson, Home Affairs Minister (the Isle of Man is not a part of the United Kingdom but rather a Crown Dependency which makes its own laws). Mr Watterson has previously been linked with such efforts but following the 17-5 defeat in the directly-elected lower chamber, prompted in large part by the concerns of the healthcare community, he told the BBC:

'The House has spoken today, it's important for me to respect that decision but, it's something that... obviously I've got my views, a lot of other individual members have got their views, and if the mood of the House or the mood of the public changes in the future, then that'd be a good point to bring it back.'

The last such proposal on Man was made in 2003.

The Welsh Assembly last month voted 21-12 against a motion in support of Lord Falconer's Assisted Dying Bill, which is currently stalled in the House of Lords.