The Care Not Killing petition urging MSPs not to make assisted suicide legal in Scotland has attracted more than 10,000 signatures 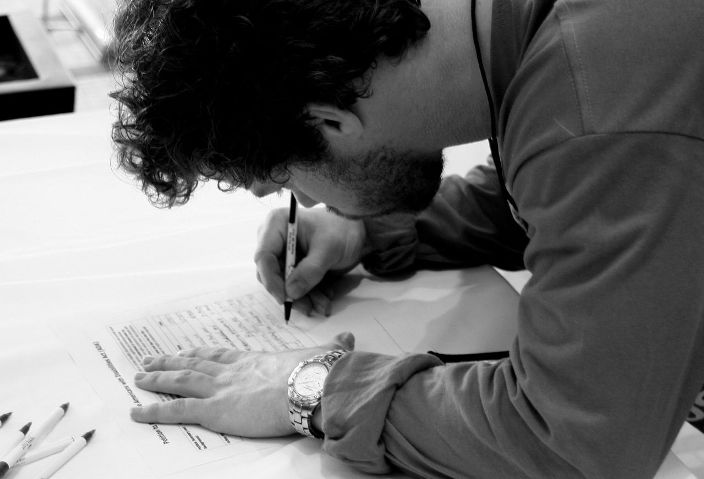 'We are delighted with the support we are receiving. The numbers signing our petition are growing every day as more people become aware of the details in the proposed legislation.

'In recent weeks as the Bill has been scrutinised we have witnessed repeated and sustained criticism from a variety of sources and for a range of reasons because it is so badly drafted - leading experts in medicine and palliative care, top lawyers and experienced ethicists all expressing serious and genuine concerns.

'This is a poorly written, badly constructed Bill and the sheer numbers of people who have criticised whole parts of it, quite aside from any moral or ethical objections, only highlight the problems with the legislation.'

As a parliamentary vote moves closer, it is important that people contact their MSPs and ask them to vote against the bill. To find your MSPs' contact details simply click here and enter your postcode.


© Image copyright of Transguyjay and licensed for reuse under Creative Commons License 2.0