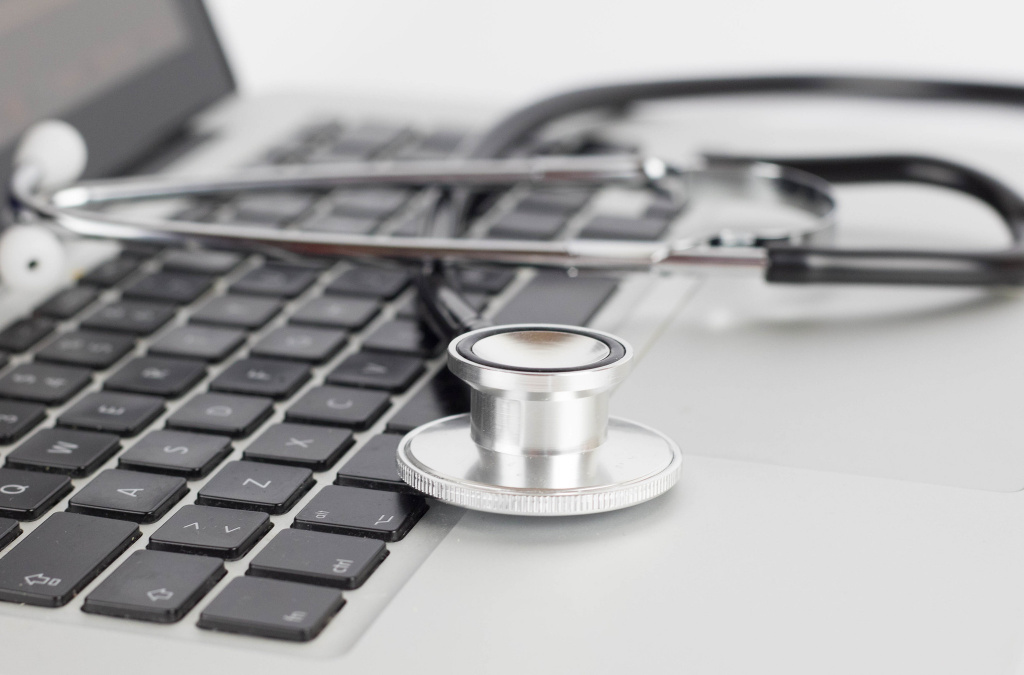 The results of the British Medical Association's membership survey on assisted suicide and euthanasia were published on 8 October, with debate on the ramifications of these due at the next Annual Representative Meeting in 2021. Our response to the report was carried by media outlets including The BMJ, The Times and The Daily Mail, with our CEO Gordon Macdonald saying:

'It is clear that, as in recent similar surveys, we are seeing strongest opposition to changing the law from those medics actually working most closely with terminally ill, elderly and disabled patients, compared to those who work in other non-related fields. These doctors are concerned about the discriminatory message that singling out terminally ill and disabled people would send.'

Below, we unpack some of the detail which didn't make it to the headlines.


Closer to the issue, further from support

As was the case in 2019's consultation of Royal College of Physicians members, and as has been indicated in other membership polls, the closer a specialty is to the care and support of dying people, the less likely its specialists are to support assisted suicide and euthanasia.

70% and 79% of palliative medicine doctors wanted the BMA to stay opposed to assisted suicide and euthanasia respectively - with backing for active support in single digits. Personal opposition was higher - 76% and 83% - and higher still were the percentages unwilling to participate if legalised: 76% and 84%. These are the doctors whose entire professional experience is involved in the reality of terminal illnesses, and the needs and vulnerabilities these involve. General Practitioners and geriatricians share this closeness to the lived experience of end of life care, and were similarly averse: GPs were 39-34 for BMA opposition to assisted suicide and 46-43 personally opposed; geriatricians were 44-27 and 52-36 (respectively). These are joined by those specialising in respiratory medicine - caring for those with conditions like Motor Neurone Disease - who were 39-30 for BMA opposition to assisted suicide and 46-41 personally opposed.

By contrast, those less experienced in end of life care added to the overall level of support for death as a treatment option. Putting patients to sleep is routine for anaesthetists, the second largest group of respondents to the poll, and they were both pro-assisted suicide and pro-euthanasia. The same was true of genitourinary medicine (sexual health) and obstetrics and gynaecology (childbirth and women's health), whose specialists were strongly pro-assisted suicide - in which they were also more willing to participate - and pro-euthanasia.

The consultation posed the possibility of assisted suicide and euthanasia laws for adults, and we have to consider whether paediatricians - third largest cohort of respondents - and child psychologists considered the reality of laws abroad being extended to include children when they expressed support for assisted suicide (and also euthanasia in the case of the psychologists). Belgium's euthanasia law was extended to children of all ages in 2014; the Dutch law is set to be extended to children of all ages; and authorities and hospital in Canada have begun preparing for extension there following court-ordered extension beyond terminal illnesses.

As well as their specialties, respondents also stated which branch of medicine they belonged to, allowing us to observe that not only are doctors working most closely with dying people least likely to see it as a valid response to fear and suffering, but also that those who are actually practicing medicine are less likely to be in favour than those who aren't. Those in general practice were most opposed to both assisted suicide and euthanasia, most opposed to BMA support and most unwilling to participate if legal.

By contrast, medical students (9% of respondents) and retired members (11% of respondents) were 53-20 and 50-27 in favour of BMA support for a law change. Medical students were also pro-euthanasia, and were willing to participate in both assisted suicide and euthanasia (50-27 and 37-35 respectively). The enthusiasm (extremism?) of the fully one in five respondents not actually currently engaged in the practice of medicine must be taken into account when assessing the balance of opinion.

Certainly we would argue that the BMA should be guided most strongly by the views of specialties closest to the care and support of dying people, but they must also consider that every serious proposal for assisted suicide put before British courts and legislatures in the last 15 years has been for physician-assisted suicide. The official positions of medical bodies convey a message to wider society about whether there is a place in medicine for such practices, and when asked whether they would involve themselves in prescribing drugs for self-administration - physician-assisted suicide - 47% of those actually registered to practise in the UK said no with a further 19% unsure; only 34% said they would. How could the BMA express support for or even ambivalence towards a practice that only a minority would consider participating in?