In the run-up to the House of Commons debate on the Assisted Dying (No. 2) Bill, Care Not Killing warns MPs not to make Oregon's mistake 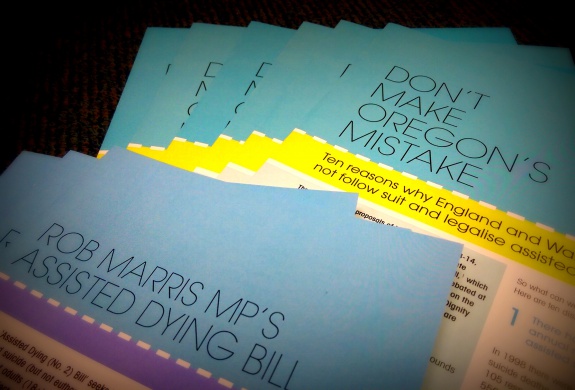 One week out from the second reading debate on Labour backbencher Rob Marris MP's Assisted Dying Bill, Care Not Killing has written to MPs warning against following the example of the US state of Oregon.

The west-coast state legalised assisted suicide in 1997, with the law coming into effect in 1998, and proponents of so-called 'assisted dying' point to the state as an example of how to construct a law to provide assisted suicide for those deemed to have six months or less to live. The evidence from the state, however, tells a tale of "healthcare" we do not want.