Senior Oregon doctor says that 'assisted suicide has been detrimental to patients, degraded the quality of medical care, and compromised the integrity of the medical profession'. 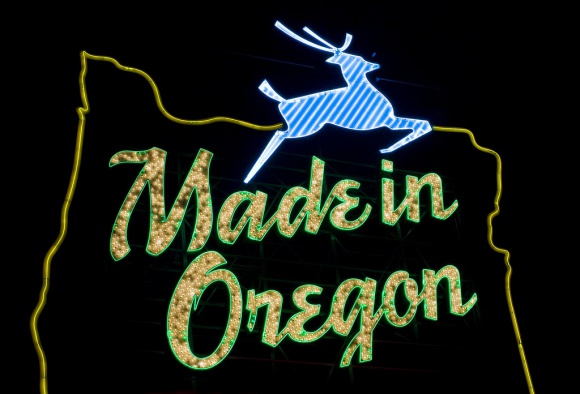 A senior physician working in the US state of Oregon, where an 'assisted dying' law has been in operation since 1998, has warned that introducing the law was a mistake. Dr William Toffler, Professor of Family Medicine at Oregon Health and Science University in Portland and a licensed GP for 35 years, wrote for the Wall Street Journal three weeks ahead of the UK House of Commons' debate on proposals 'closely based' on the Oregon law. His verdict, echoing that of Theo Boer on practice in the Netherlands, was damning:

"Since the voters of Oregon narrowly legalised physician-assisted suicide 20 years ago, there has been a profound shift in attitude toward medical care—new fear and secrecy, and a fixation on death. Well over 850 people have taken their lives by ingesting massive overdoses of barbiturates prescribed under the law. Proponents claim the system is working well with no problems. This is not true."

He continued: "I have seen first-hand how the law has changed the relationship between doctors and patients, some of whom now fear that they are being steered toward assisted suicide.

"In one case a patient with bladder cancer contacted me. She was concerned that an oncologist treating her might be one of the 'death doctors', and she questioned his motives. This was particularly worrying to her after she obtained a second opinion from another oncologist who was more positive about her prognosis and treatment options. Whichever of the consultants was correct, such fears were never an issue before."

He said that Oregon was now using assisted suicide as a means of saving money, with cover for the practice included in medical insurance while important services and medications are omitted.

"Supporters claim physician-assisted suicide gives patients choice, but what sort of a choice is it when life is expensive but death is free?" he asked.

Read Prof Toffler's views in full (£); he is also quoted heavily here, and he has previously written in a similar vein here.