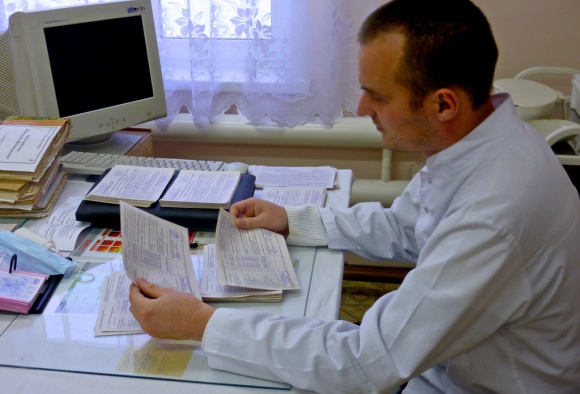 It was today reported that almost 80 doctors, drawn from different specialties but all working to a greater or lesser extent in end of life care, have appealed to MPs to reject the assisted suicide proposals that are before the House of Commons in the name of Rob Marris MP. The letter is especially significant as it is a grassroots initiative by doctors, for doctors. Among their concerns were that

We regularly come across patients who feel a burden to their relatives and to society because of their health and social care needs. These patients fit the criteria being proposed for being supplied with lethal drugs to end their lives.

They are mentally competent and are not, at least on the surface, being coerced by others to end their lives. But they may be under pressure from within to remove themselves as a burden on their hard-pressed families.

Dying is not an easy matter for anyone, but the advances that have been made in recent years in pain relief and the alleviation of distress have transformed the way in which the process of dying can be managed. "Hospice at home" is not yet as widely available as we would like. But it is undeniable that the incidence of "bad deaths" is much smaller today than was once the case.

Read the letter in full