Still crazy after all these years

A timely reminder for those weary of continually revived 'assisted dying' proposals that the defences we return to are no less valid - and that 'dignity' may have been hijacked, but it has not been redefined 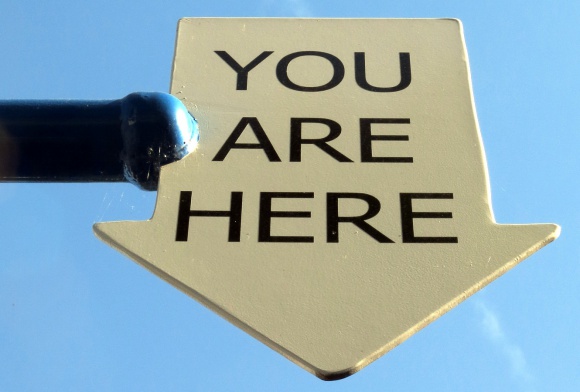 First published in the Church Times under the title 'Dying with dignity' on 21 August, and reproduced with permission.

THE trouble with parliamentary legislation that keeps returning to the floor is that arguments that remain sound seem none the less stale. And, whereas activists appear to have unbounded energy to promote their cause, those who express scepticism or advocate caution can weary at the prospect of yet another round of debate, another tracking of opinion polls and members' votes. So it is with assisted dying. The worrying trend is that the arguments are spiralling downwards into emotive rhetoric, and this inevitably favours those who want to liberalise the law to allow the administration of lethal drugs by friends or medical professionals. Examples can be found, sadly, of those in chronic pain who wish to end their suffering, and for whom palliative care has not yet been prescribed or is being mismanaged.

The greatest push for the Bill, though, comes from those who fear an end to life — either for themselves or for those close to them — that involves the breaking down of the body and the mind. The fear of death, deep within the psyche and human culture, has shifted to a fear of dying. All the advances that have been made in the treatment and acceptance of those with some form of disability are countered by a strengthening myth of the right to be fit, active, mentally agile, and free from pain. It is no wonder that those with a disability are most concerned about a legal change that, on the face of it, permits but in practice might encourage the death of any who feel they fall short of this ideal.

There are two main lines of defence against Lord Falconer's Bill. One is a prediction of what might transpire were the Bill passed. This is not entirely speculative: the examples of Oregon, Belgium, and the Netherlands are before us. Dr Robert Twycross suggests (The dangers of assisted dying - Comment) that a slide into a suicidal free-for-all is likely. A better argument, perhaps, is to focus on the present. Roughly one quarter of the half-a-million deaths a year in the UK are sudden, unexpected, or premature. The rest can be planned for and managed. A wide-ranging consultation is under way to help doctors identify the signs more accurately and respond more compassionately and professionally, replacing the discredited Liverpool Care Pathway. Part of that response is to work with patients and relatives to gauge their wishes, and decide, for example, how much medical intervention should be applied as the body starts to fail. Thus key objectives underlying the Falconer proposals — personal control of one's dying, and the avoidance of pain and uncertainty — are to be met, and should be met with increasing expertise, given the advances being made in the discipline.

The important word is "dignity". Long hijacked by those in the euthanasia business, it needs to be reclaimed by those who believe that a person retains his or her dignity regardless of the efficiency of bodily functions. There is a greater dignity in allowing life to run its course — with the correct medical and pastoral care — than in pre-empting the body's end. The former is the true meaning of assisted dying.