You've been meeting with and writing to MPs in your thousands: now join us outside Parliament on the day they debate the Assisted Dying (No. 2) Bill 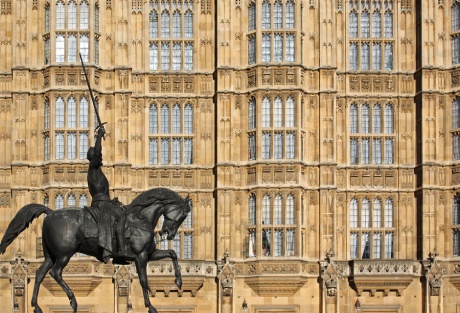 On Friday 11 September, MPs will debate Rob Marris's Assisted Dying (No. 2) Bill, which would permit assisted suicide for those deemed to have fewer than six months to live. We've been overwhelmed by the response to our calls for MPs to be lobbied by worried constituents. Now, we ask you to vote with your feet by joining us for a rally outside Parliament.

What? A rally to oppose the Assisted Dying Bill.

Where? Old Palace Yard, Westminster, opposite the House of Lords where debate will be taking place (Tube: Westminster).

When? Friday 11 September, from 8:30 am. On sitting Fridays, the House convenes early and rises early, so we would expect MPs to vote at around 2:30 pm.

Why? Having read your letters, MPs (and perhaps also the viewing public) need to see that those who oppose this bill are real people, with real concerns and relevant experience; our voices must literally be heard. More than simply 'opposing', we want to celebrate the laws which protect us, medical innovation which supports us and a culture of care which affirms us - all are at risk without your support.

Who? You! If you oppose legal change which is uncontrollable, unethical and unnecessary, we want to stand shoulder to shoulder with you. Pop along at lunch or after work; share this with friends and come as a group; if you're from outside London, make a day of it with like-minded people in the heart of the metropolis.

(NB: last July's rally to oppose the Falconer Bill turned out to be on the hottest day of the year, at least that far, but we all know better than to trust London weather in September. Take note of the weather forecasts and plan ahead.)