Where do the people seeking your vote in May stand on improving palliative care and legalising assisted suicide? 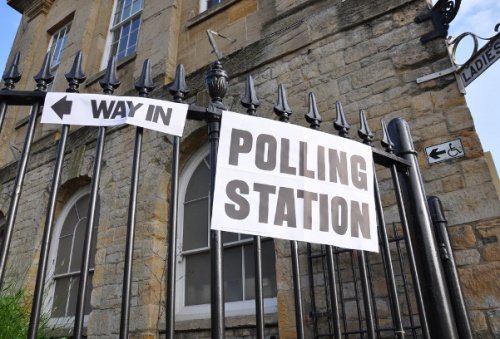 How do you decide who to vote for? We are all influenced by a range of factors: parties whose record we approve of, individuals we like and trust, adherence to policies which are important to us. Sometimes, we have to prioritise, and this is a time when there is great potential for both exciting growth and development in end of life care, but also for acceptance of a counsel of despair by permitting assisted suicide and euthanasia. Will you make end of life care a priority when you go to the polls this May?

This is far from a narrow issue concerning a limited number of people. How we approach death and dying is a matter for each and every one of us, especially in difficult economic times. Here's how you can make sure those seeking your vote recognise this:

Some suggested questions for PPCs

We know the importance of these issues: now it's time that your PPCs did. Make your voice heard today (and do let us know of any significant responses).


© Image copyright of Simon Clayson and licensed for reuse under Creative Commons License 2.0

Mrs Wanda Cree: Fri, 24 Apr 2015 21:12
I was thinking of voting SNP but I'm strongly against assisted suicide.
Malcolm Dyer: Wed, 28 Jan 2015 20:57
Thanks you for the briefing to help voters to choose wisely their representatives in Parliament and especially in this crucial area of life and death.
Please enable javascript to post comments!
Our Position »
Live Issues »
Scotland »
FAQs »
Get Involved »
Donate »