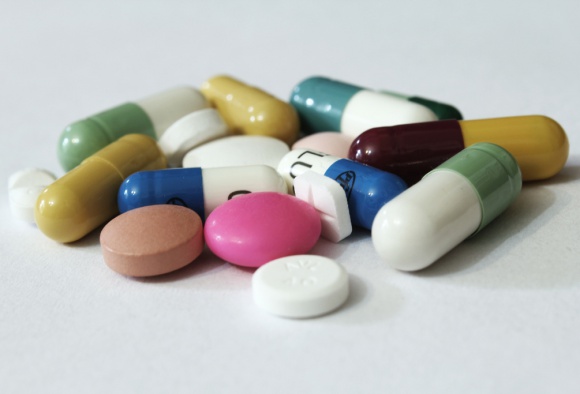 The news broke last week that more than 5,000 cancer patients will be denied life-extending drugs under plans which charities say are a 'dreadful' step backwards for the NHS.

If, in addition, assisted suicide is legalised in Britain - and Rob Marris's Assisted Dying (No. 2) Bill is to be debated this coming Friday - then it could also leave vulnerable cancer patients being steered toward suicide as a cheaper 'treatment option'.

The Cancer Drugs Fund was launched in 2011, following a manifesto pledge by David Cameron, who said patients should no longer be denied drugs on cost grounds.

Since its launch four years ago it has benefitted more than 50,000 patients, who received treatment which NHS rationing bodies had refused to pay for. But now the fund's budget is massively overspent.

Drugs which will no longer be funded include Kadcyla for advanced breast cancer, Avastin for many bowel and breast cancer patients, Revlimid and Imnovid for multiple myeloma, and Abraxane, the first treatment for pancreatic cancer in 17 years. (Note that these are drugs with proven therapeutic effectiveness.)

'Nothing has changed in terms of the clinical effectiveness of these treatments. They remain as clinically effective now as they were when they were added to the list of funded drugs.'

The possible implications of this move could be graver still when we consider the US state of Oregon, where assisted suicide was legalised in 1997.

Barbara Wagner had recurrent lung cancer and Randy Stroup had prostate cancer. Both were on Medicaid, the state's health insurance plan for the poor which, like some NHS services, is rationed.

The state denied both treatment, but told them it would pay for their assisted suicide, although they had not even considered the latter and did not ask for it.

'It dropped my chin to the floor,' Stroup told the media. '[How could they] not pay for medication that would help my life, and yet offer to pay to end my life? '

(Wagner eventually received free medication from the drug manufacturer. She has since died. The denial of chemotherapy to Stroup was reversed on appeal after his story hit the media.)

Despite Wagner and Stroup's cases, advocates continue to insist that Oregon proves assisted suicide can be legalised with no abuses. But the more one learns about the actual experience, the shakier such assurances become.

If assisted suicide were to be legalised in the UK, end-of-life care would be likely to worsen under financial pressures. It costs on average £3,000 to £4,000 a week to provide in-patient hospice care; cancer treatments like chemotherapy, radiotherapy or surgery cost much more. Conversely, it costs just a few pounds to pay for the drugs which would help a person commit suicide. Do we really wish to place that temptation before families, NHS managers and Health Secretaries in cash-strapped Britain?

Because if we pass this law, this is exactly what could happen. Assisted suicide will be costed just like any other 'treatment' and will be assessed alongside other 'options' for 'cost-effectiveness'. Vulnerable cancer patients could well be steered toward suicide.

Doctors will then be left in the terrible position of having to present assisted suicide as an affordable 'treatment option'...

'I'm afraid your breast cancer is quite advanced. There is a drug called Kadcyla, which we used to prescribe to around 800 women a year. It has been shown to extend life by an average of six months, with fewer side effects than any alternatives. But this drug is sadly no longer funded. We can, however, pay for your assisted suicide...'

Such a scenario is just one of the possible consequences of legalising assisted suicide.

You will find much more information on why we should not change the law in a new paper published by Care Not Killing: 'Don't Make Oregon's mistake: Ten reasons why England and Wales should not follow suit and legalise assisted suicide'.