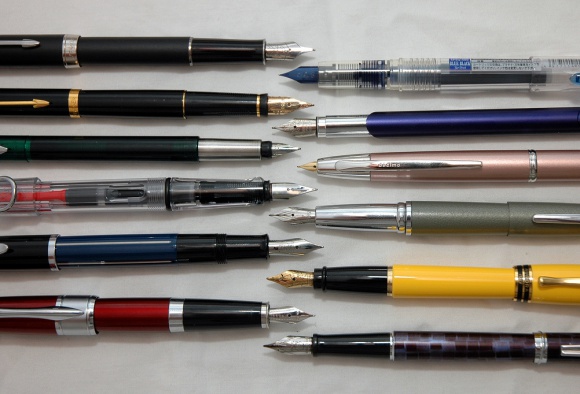 The Guardian has today published a letter from 27 doctors and two nurses - along with a commentary - in favour of Rob Marris' Assisted Dying (No 2) Bill, which receives its second reading in the House of Commons this coming Friday 11 September.

The Guardian acknowledges that the letter was put together by Jacky Davis, an NHS radiologist and chair of Healthcare Professionals for Assisted Dying (more on HPAD here), part of the campaign group 'Dignity in Dying' (DiD). Closer scrutiny shows that this is indeed a letter from the 'usual suspects', with 19 of the 29 signatories being past or present officers or publicly listed supporters of DiD or HPAD.*

The views of this tiny group of well-known assisted suicide advocates are well out of step with the profession at large and every disability rights organisation in the UK.

Those closest to dying patients are most strongly opposed because they both understand patient vulnerability and know how to manage symptoms at the end of life (and so do not feel the pressure to resort to killing people they don't know how to treat).

Last month a group of 80 doctors, mainly engaged with end of life care, wrote to MPs urging them to reject the Marris proposals and arguing that 'assisting suicide runs counter to our duty of care'.

This was further underlined by three letters from experts in palliative medicine, published alongside the DiD letter today, but not otherwise highlighted by the Guardian.

Having been involved in the care of thousands of dying patients, I know that open conversations and good palliative care can transform life for the terminally ill. Sadly, bad deaths… still occur, but it is often a case of "we know what to do but just aren't doing it". Legalising assisted suicide would do nothing to improve the care of the dying. It suggests hopelessness and that they should contemplate suicide. This is not a message for the medical profession to endorse.

…90% of palliative care doctors are opposed to the Marris assisted dying bill. From everyday clinical experience, we know that more people will be harmed than helped by legalising assisted suicide for the terminally ill…One of the most supportive responses to the patient who asks for "an injection to finish me off" is for the doctor to reply along the lines of, "I can't do that - for one thing, it's against the law. But, tell me, what made you say that?" This gives the patient the opportunity to express his distress and his fears. The conversation would conclude along the lines of, "This is what I suggest we do… And we can come back to the question of an injection to finish you off in a couple of weeks." When challenged after this time, the patient invariably says, "I don't feel like that anymore."

These sentiments are echoed by Dr Kathryn Mannix, another consultant in palliative medicine:

My experience of in-depth discussion with around 14,000 dying people over 30 years is that most deaths are gentle; that although people ask about "help to die" early in their illness, requests for earlier death are vanishingly rare as dying approaches; and that becoming ill enough to die makes even the strongest-minded vulnerable to fear of becoming a burden on their loved ones. Sadly, we also see occasional loveless families where coercion to "die sooner" would certainly occur should the law allow it.

Similar experience explains why those disciplines of medicine most familiar with patients' experience at the very end of life are those most opposed to a change in the law. This includes palliative medicine, geriatric specialists and GPs. Is this because we are all religious zealots? No. It is because we recognise that the need to accelerate death as a means to end suffering is almost never required, and that the number of people who would be vulnerable to requesting unwanted assisted suicide as an act of generosity to their loved ones is considerable.

Writing in the Telegraph earlier in the week, Dr Ian Wilson, Chairman of the BMA Representative Body, said:

This topic has been debated regularly at the BMA's annual policy-forming conference over the past decade, where calls for a change in the law have persistently been rejected.

Grassroots doctors have repeatedly expressed concerns about the ethical implications of assisted dying and the dangers inherent in its implementation.

When MPs vote later this week they should take seriously the views of those doctors closest to the dying patient and not be swayed by a small group of largely retired activists who do not represent the wider medical profession.