Following the Commons' rejection of assisted suicide as a response to end of life challenges, 60 MPs have together called for increased funding for care and research 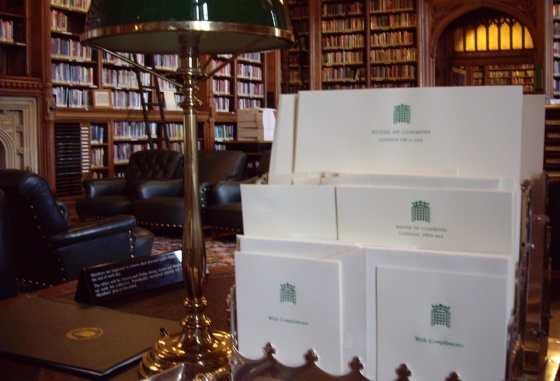 The letter, signed by MPs from across both the country and the political divide, was published in The Times:

After informed, compassionate, reasoned and detailed contributions from all sides and all parties, more than half the House of Commons last week voted to reject the proposal that doctors should be licensed to help their patients kill themselves. This followed similar rejections in the Scottish parliament and Welsh assembly in the past year. Many MPs stated that instead the way forward should be to improve the quality and availability of palliative care.

It is therefore now right that parliament, and the government, show the same rigour and compassion in seeking the best available care and support for those facing the challenge of terminal or chronic illness, and that substantially increased funds are provided to support end-of-life care and further research in this area, building on the huge progress made in this country on end-of-life care over recent decades. It is the least that we, as a society, owe to our elderly and vulnerable. In an aging population this is an urgent and essential responsibility.