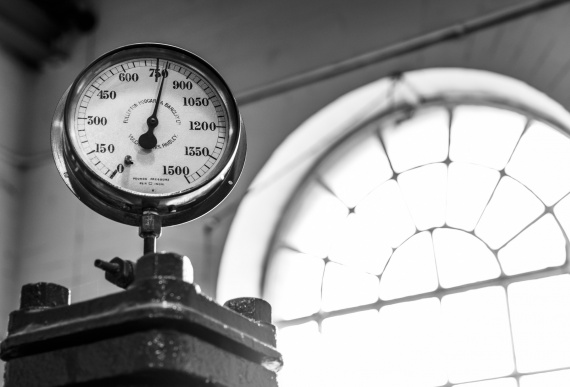 The results of the poll (2,082 respondents) were released exclusively to Premier by commissioning charity (and CNK Alliance member) CARE. The two key findings were that:

More than three quarters of the 2,082 respondents, 76 per cent, think terminally ill patients who feel they are a burden, would feel a sense of responsibility to access assisted suicide if the Bill is passed.

The polling shows 16 per cent think no-one who is terminally ill and feels a burden would feel any sense of responsibility to use assisted suicide.

Some 23 per cent of people thought there was a significant risk NHS managers or politicians would prioritise assisted dying over end of life care to save money.

More than a quarter, 26 per cent, of people thought there was a moderate risk of this happening with 37 per cent agreeing there was a slight risk.

Just 15 per cent said there was no risk of this happening.

"These results are a clear and stark reminder that no safeguard can protect against subtle and covert pressure and when you think that in countries and states where assisted suicide is already legal, the numbers go up and up, this really is a clear warning to MPs not to go down this route of doctor-assisted suicide.

"While assisted suicide is a deeply emotive issue, lawmakers have a duty to objectively scrutinise the evidence and it has often be said, hard cases make bad laws.

"Facilitating a situation where anyone feels they must choose assisted suicide rather than hospice care is incompatible with a compassionate and caring society."

She rejected suggestions the questions in the poll could have been staged to provide the desired response:

"I would say they weren't angled in a certain way, they were very measured in how they looked at what people were thinking.

"The evidence is all there that people are concerned about this."