The House of Commons Library has released its in-house briefing paper on the Assisted Dying (No. 2) Bill 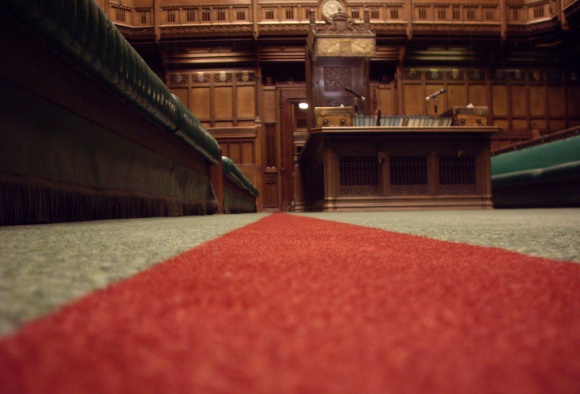 The document, produced by Parliamentary staff, serves to brief MPs on the Bill, the background, the responses and the stakeholders involved (including CNK). Many organisations - again, CNK included - have produced briefings on the Marris Bill, but library staff are charged with constantly supplying MPs with wide-ranging, objective research on upcoming debates. The briefing paper is likely to be among the key points of reference in these last few days before MPs debate assisted suicide for the first time in 18 years. Read what they'll be reading - today.