Lord Falconer and Rob Marris invite the UK to follow Oregon. Washington State did (to the letter) and their latest, 2014, figures are up again 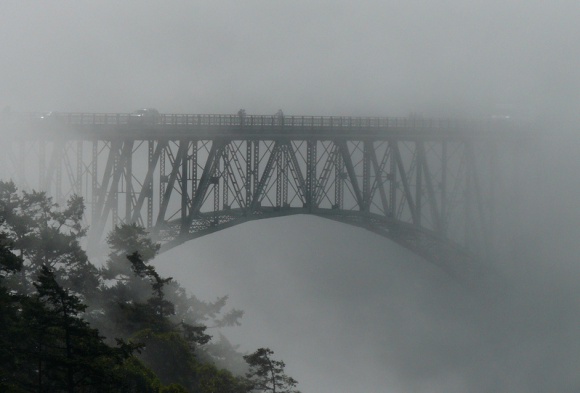 In 2009, the US west coast state of Washington passed into law the Death With Dignity Act - which is largely the same as the Oregon law so beloved of 'assisted dying' proponents in the UK. Washington's law is barely a third of Oregon's in age, and yet we are already seeing many of the trends which have become established there:

What do these figures tell us? First, they show us how much we don't know: for example, the ingestion status of a substantial number of 'participants' who died is unknown. What kind of 'safeguarded' system doesn't even provide for the recording of that simple fact, let alone the circumstances of ingestion?

Then there are the things which are as clear as day: doctors are prescribing lethal drugs to patients they have known less than a week, with (consistently) less than 5% of participants undergoing psychiatric/psychological evaluation. Other patients, meanwhile, have been deemed to have six months or less to live go on to live for more than a year.

The 126 deaths under the Death With Dignity Act (that we know of) would extrapolate to more than 1,000 based on the population of England and Wales alone - the area that would be covered by the assisted suicide bill before the House of Commons. Those people could be our own family or friends, and they deserve better.