On her husband's assisted suicide

Debbie Binner says 'Campaigners for assisted dying underestimate how terrible it is for those of us left behind... I didn't care what state he was or might be in, he was my husband' 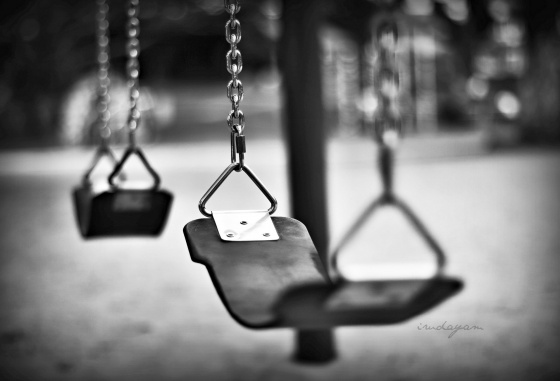 The assisted suicide in Switzerland last year of businessman Simon Binner made headlines at the time, and will tonight (10 February 2016) be the subject of a BBC2 documentary titled 'How To Die'. The filmmakers followed Mr Binner to Switzerland's second-largest assisted suicide facility, and the programme's content and purpose have been questioned by campaigners. Mr Binner's widow, Debbie, went beyond the well-rehearsed arguments of both sides in conversation with Telegraph journalist Victoria Lambert. She said

His passing may have involved an element of choice, yet ​for me - and I can only ever speak for myself - it has left me more, not less, conflicted about the subject of assisted dying.

Mrs Binner's frank consideration of her family's experience and of the wider debate is a rarely-heard viewpoint, and gives all sides food for thought. Recalling her husband's first becoming ill in December 2014, she says

We saw a consultant and diagnosis followed swiftly: progressive bulbar palsy - the most aggressive form [of MND]. He was given a life expectancy of between two and five years.

Straight away, Simon told me he wanted to go to Switzerland to end his life. I don't think I took it seriously. l thought, two years - OK, we can do stuff. And while he was up for that - lots of holidays, continuing work - an intensity entered our lives; a feeling we had to make the most of every day.

People would say, "isn't it brilliant, that he knows what he wants and can have it". But it was never that simple. I didn't care what state he was or might be in, he was my husband - as valuable in a wheelchair as anyone out of it.

Debbie ultimately saw assisted suicide as 'the lesser of two stark evils', in light of a failed suicide attempt, but says

I still wonder: did we do enough to make him want to stay longer?

Simon's decision was never just about an illness - it made us grapple with the whole of point of human existence, and consider the sanctity of life itself.

For her own part, she says

Watching him plan his own death, while I still wanted more time, was overwhelmingly traumatic. He had rights, but how much of his life was mine?

I would still have preferred him not to go. There is a beauty in caring for someone who is dying. I loved Simon, I would have loved to nurse and cherish him to the end.

Mrs Binner's account is a reminder that the views of loved ones in cases of euthanasia and assisted suicide can never be assumed:

In a curious parallel, throughout Simon's illness, the Assisted Dying Bill was going through the House of Commons. I watched the debate, but didn't want to get involved on either side. The campaign is so binary; polarised between good and evil.

I won't join any campaign, or celebrate his "choice"; but nor would I condemn any other human being for making the same one.

Campaigners for assisted dying underestimate how terrible it is for those of us left behind - I know I am not the only one still traumatised by Simon's choice. Yes, it was better than suicide in some awful manner. But I'm glad I fought him over it.

It is to Mrs Binner's enormous credit that she was willing to speak so openly about her husband's death, and we recommend highly reading her interview in full:

© Image copyright of 'Irudayam' and licensed for reuse under Creative Commons License 2.0