Belgian euthanasia: up and up 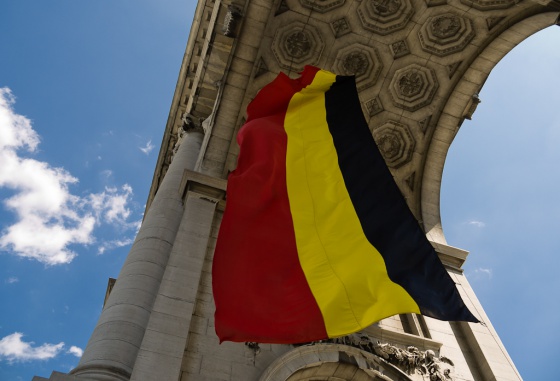 But Wim Distelmans, the chairman of the euthanasia commission reminded the media that they cannot say for certain the actual number of euthanasia deaths. Distelmans stated:

"Remember, there could be some euthanasia cases carried out but which are not declared so we cannot say for certain what the number is,"

Distelmans' remarks are confirmed by research published in the New England Journal of Medicine (NEJM) on March 19 2015 concerning the euthanasia practice in Belgium which indicated that:

In January 2014, Dr Marc Cosyns, was quoted by De Standard news saying that he never reports his euthanasia deaths, even though it is a requirement of the Belgian euthanasia law.

Mortier was not happy, however, that the 'hastening of death without explicit request from patients,' which can happen when a patient slumbers into unconsciousness or has lost the capacity for rational judgment, stood at 1.7 percent of cases in 2013. In the Netherlands, that figure was 0.2 percent.

There were several controversial Belgian euthanasia cases in 2015.

In 2014, Belgium extended euthanasia to children. Distelmans stated that there were no reports of child euthanasia in 2015.


In the media: 'Euthanasia cases double in Belgium in just five years' (Steve Doughty for The Daily Mail)

© Image copyright of Francisco Osorio and licensed for reuse under Creative Commons License 2.0