CNK Campaign Director Dr Peter Saunders writes to The Telegraph, highlighting the breadth and depth of opposition among disabled people to assisted suicide 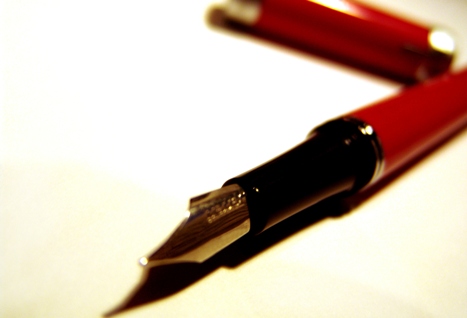 We reproduce below the full letter (published 12 August 2016 in abridged form), a response to claims made by the Chair of Dignity in Dying (formerly the Voluntary Euthanasia Society) regarding disabled people's views of physician-assisted suicide:

Sir - Baroness Meacher claims that the 'great majority of disabled people support assisted dying for the terminally ill', yet comprehensive polling commissioned by Scope at the time of Lord Falconer's bill found that the majority of disabled people were concerned about moves to legalise assisted suicide and believed that the current ban on assisted suicide protects vulnerable people from pressure to end their lives. Nearly two-thirds (62%) of those who were concerned said that they were worried that it would lead to pressure being place on disabled people to end their lives prematurely.

Assisted suicide is opposed by organisations working closely with and on behalf of disabled people including Scope, Action on Elder Abuse, Mencap, Veterans Association UK and the campaign group Not Dead Yet UK. Moves to change the law are also opposed by disabled colleagues of Lord Rix and Baroness Meacher in the Lords including Baroness Grey-Thompson, Baroness Masham and Baroness Campbell, who argued that 'the [present] law combines deterrence with discretion... [and] rests on a natural frontier. It rests on the principle that we do not involve ourselves in deliberately bringing about the deaths of other people. What the proponents of "assisted dying" want is to replace that clear and bright line with an arbitrary and permeable one... If terminal illness, why not chronic and progressive conditions? And, if chronic and progressive conditions, why not seriously disabled people? I am already on the list.'

Legalising assisted suicide (in whichever guise and by whichever name) would be uncontrollable, unethical and unnecessary. It is opposed by a majority of those who work most closely with the reality of serious illness and disability, and we urge ministers and parliamentarians to focus on improving access to and quality of palliative care.