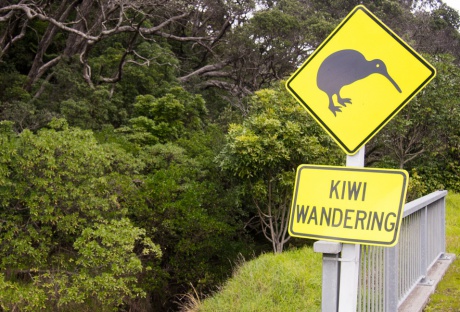 The consultation, which closes today, sought views on the petition of Labour MP Maryan Street and 8,794 others calling for the legalisation of euthanasia. In 2013, she brought a bill before the parliament which was very broad in scope. She proposed that euthanasia be open to people with terminal illness likely to cause death within 12 months, or to people with an irreversible physical or mental condition that renders their life unbearable - by their own assessment. That bill was withdrawn, our counterparts in New Zealand having worked hard to make clear the reality of the debate:

Ms Street is now back, demanding

That the House of Representatives investigate fully public attitudes towards the introduction of legislation which would permit medically-assisted dying in the event of a terminal illness or an irreversible condition which makes life unbearable.

Care Not Killing has submitted evidence (see below) partly in support of our New Zealand counterparts, but also because our evidence comes from a country where a majority of elected Parliamentarians have accepted the reasoned, evidence-based case against assisted suicide. As we have told the Committee:

British law was changed in 1961, decriminalising suicide. This was not done because it was decided that suicide was in fact all right. It was done because those who attempt suicide and fail, and those who mourn the premature loss of loved ones, should be given proper help and support - the hallmark of a caring society. We retain as a criminal act assistance of suicide - indeed, we strengthened this provision in 2009 - and much time and energy has been invested in suicide prevention. A society which marks out certain people as not warranting help to live but rather help to end living chooses to neglect its duty of care to neighbour, and a patient given a relevant diagnosis, and who previously would have known unrelenting love and support in their gravest hours now must face such times knowing that suicide is not just possible, but acceptable. Reasonable. And, come to that, quick and cheap. And when 'equality' is sought for those whose conditions park them just beyond the reach of such laws, more who would have fought now find themselves with that same message ringing in their ears.

Read/download Submission to the Health Select Committee (NZ) on the Petition of Hon Maryan Street and 8,974 others regarding euthanasia from the Care Not Killing Alliance (UK)