You'll often have seen our colleagues speaking on TV during high profile legislative battles, but here are a few of our many more low key media contributions from Autumn 2017 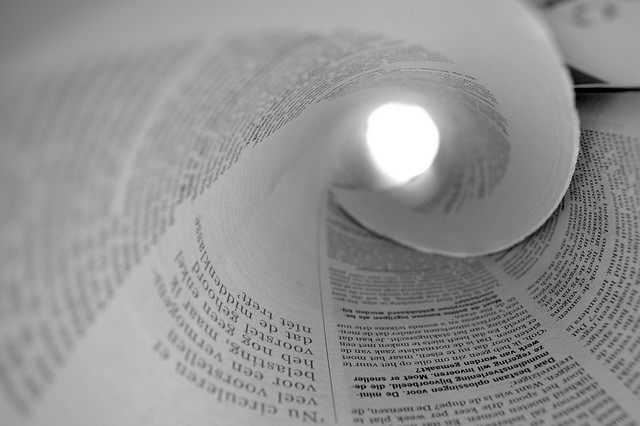 On the Court of Protection

In September, Mr Justice Peter Jackson ruled feeding and hydration tubes could be withdrawn from a 50-year-old woman who had suffered from Huntington's disease for more than 20 years. He added that in future, judges should not be required to rule in similar cases where relatives and doctors agreed and medical guidelines had been followed. Our Campaign Director, Dr Peter Saunders, commented:

'This court decision sets a dangerous precedent and should be appealed. Taking these decisions away from the court of protection removes an important layer of legislative scrutiny and accountability and effectively weakens the law.

'It will now be more likely that severely brain damaged patients will be starved or dehydrated to death in their supposed best interests and that these decisions will be more influenced by those who have ideological or financial vested interests in this course of action.'

On the High Court judgment in Conway

The biggest news story of the Autumn, with regards to the law on assisted suicide and euthanasia, revolved around the judgment handed down at the High Court following Noel Conway's application for a declaration of incompatibility between the Suicide Act and the European Convention on Human Rights. Dr Saunders spoke on BBC Radio 4's Today programme that morning, and was later quoted by the BBC in their article online, saying the decision was right 'because of the concern that vulnerable people might be exploited or abused by those who have a financial or emotional interest.'

He told The Guardian: 'The safest law is the one we currently have, which gives a blanket prohibition on all assisted suicide and euthanasia. This deters exploitation and abuse through the penalties that it holds in reserve but, at the same time, gives some discretion to prosecutors and judges to temper justice with mercy in hard cases.'

And in an interview on Premier Radio, he said: 'the judges' ruling was really pretty emphatic… there's been over ten attempts to change the law in British parliament in the last 15 years but all have failed because of concerns about public safety and the ramifications for vulnerable people... In the penultimate paragraph they talk about the dangers of a slippery slope and an expansion of categories of people to be included. It seems they really have listened to doctors, disabled people and made great note of the number of times it's been debated in Britain and the evidence that has been brought and they say there's no new evidence to change the law at the moment.'

CNK Board member and lawyer David Foster, told The Times:

'The judgment is to be welcomed as an eminent example of the way judges listened carefully and understood the evidence put before them particularly from the British Geriatric Society.

'The Society's experience at the rock face showed that phrases such as, "Can't you just let me go", are more often a cry for help rather than a genuine desire for death: often, listening to their patient's wishes, concerns and fears and taking time to address their needs significantly diminishes their wish for death.

'The British Geriatric Society consider the best way for physicians to help these vulnerable people is to maximise their independence and health rather than assisting their expressed wish to die.

'The court accepted that once quality of life becomes the yardstick by which the value of human life is judged, the protection offered to the most vulnerable members of society is weakened.'

Our barrister David Lawson considered future of challenges to the law on assisted suicide in an article published in the New Law Journal.

In November, polling commissioned by Dignity in Dying -formerly the Voluntary Euthanasia Society - queried whether people would consider accompanying a loved one for or undergoing a Dignitas-style Swiss assisted suicide. They set this in the context of the cost of such an option, suggesting that the current law distinguishes between rich and poor. Dr Gordon Macdonald, of CNK Scotland, told The Times: 'The demand for assisted suicide is vanishingly small when people's physical, social, psychological and spiritual needs are properly met. Therefore, rather than changing the law on assisted suicide, we need to ensure that care and support for people who are terminally ill is properly funded.' The Daily Mirror featured a proponent's argument for the legalisation of assisted suicide, alongside an opposing view penned by Dr Saunders.

Also in November, 59 year old chemist Bipin Desai was handed a suspended sentence after admitting assisting the suicide of his 85 year old father, 'a man who wanted to die, not because he was terribly ill but, sadly, because he had just had enough of life.' Dr Saunders told The Daily Mirror: 'this case underlines the need for better support for those caring for elderly and disabled relatives but does not mean the law should change.'


It remains important that voices of opposition and moderation are heard in the debate on assisted suicide, which is often dominated by highly emotive hard cases rather than by the evidence. Please consider making a donation to help CNK continue this work.