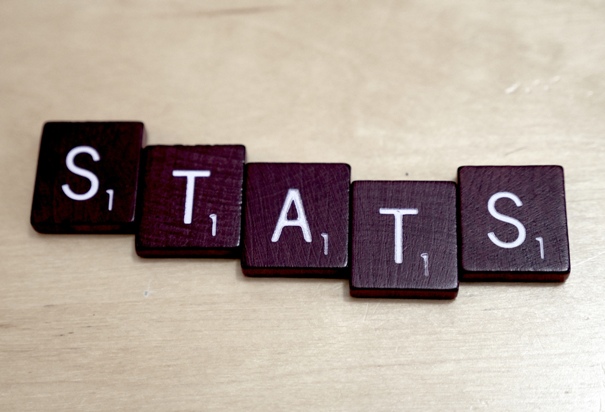 The Times reported this week that 'three quarters of Scots support a change in the law on assisted suicide that will allow doctors to help terminally ill people end their lives'.

The question put to respondents by YouGov pollsters was:

'Currently, it is illegal for a doctor to help someone with a terminal illness to end their life. Would you support or oppose changing the law to allow people who are terminally ill to request medication from a doctor to end their own lives.'

'A Comres Poll in 2014 showed that support for euthanasia drops to below 50 per cent when the five main arguments against it are heard.'

The poll he refers to was based on the following question:

'A new Bill is due to be debated in the House of Lords which is designed to enable mentally competent adults in the UK who are terminally ill, and who have declared a clear and settled intention to end their own life, to be provided with assistance to commit suicide by self-administering lethal drugs. Two doctors would need to countersign their declaration and be satisfied that the person has a condition which cannot be reversed by treatment and is reasonably expected to die within 6 months. In principle would you agree or disagree with this proposal?'

73% agreed (38% strongly), 12% disagreed and 14% were in the 'don't know' category - but then those who supported assisted suicide in principle were asked whether any of five ensuing arguments would make them change their minds.

Overall 42% of those who originally supported the bill changed their mind on the basis of at least one of the arguments. When these were added back into the original sample, aggregating all who opposed as a result of the arguments put to them, and incorporating all who still supported assisted suicide having heard each argument, they found the following:

We have written previously on wider flaws in polling on assisted suicide and euthanasia, including that support can often be:

Read Dr Saunders' response to the most recent poll in full:

'These results are not new and this latest poll, which has been narrowly framed gives an almost identical result to every poll since the 1990s.

'However more detailed polling, which asks about safeguards and protecting people who are vulnerable, terminally ill and disabled produces very different results. A Comres Poll in 2014 showed that support for euthanasia drops to below 50% when the five main arguments against it are heard.

'Indeed a poll conducted just a couple of years ago found a clear majority saying that it is impossible to make a completely safe system. Asked, 'If the law is changed so that people are able to be given lethal drugs to end their life prematurely, it will be impossible to make the system completely safe from abuse by unscrupulous relatives or others who could influence the process', nearly six in 10 (58 per cent) agreed. Less than one in five (18 per cent) disagreed.

'It also found more than four in 10 (41 per cent) of those surveyed said changing the law on assisted suicide and euthanasia is likely to increase abuse of the elderly and disabled, fewer than three in 10 (29 per cent) disagreed.

'There have been over ten attempts to legalise assisted suicide through both Westminster and Holyrood since 2003 - all of which have failed.

'A change in the law is opposed by every major disability rights organisation and doctors' group, including the BMA, Royal College of GPs and the Association for Palliative Medicine, who have repeatedly looked at this issue in detail and concluded that there is no safe system of assisted suicide and euthanasia anywhere in the world.

'Laws that were introduced in Holland and Belgium and were only meant to apply to mentally competent terminally ill adults, have been extended to include the elderly, disabled, those with mental health problems and worryingly even non-mentally competent children. While in Oregon, the model often cited by those wanting to change the law, there are examples of cancer patients being denied lifesaving and life extending drugs, yet offered the lethal cocktail of barbiturates to end their own lives.

'Discriminating against the terminally ill and disabled people in law, by removing important and universal protections, risks putting pressure on vulnerable people to end their lives, because of real or imagined fears of being a burden upon relatives, carers, or on a state and health care system that is desperately short of resources.

'The safest law is the one we have, which gives blanket prohibition on all assisted suicide and euthanasia. It deters exploitation and abuse, but at the same time gives some discretion to prosecutors and judges to temper justice with mercy in hard cases.'


© Image copyright of Simon Cunningham and licensed for reuse under Creative Commons License 2.0